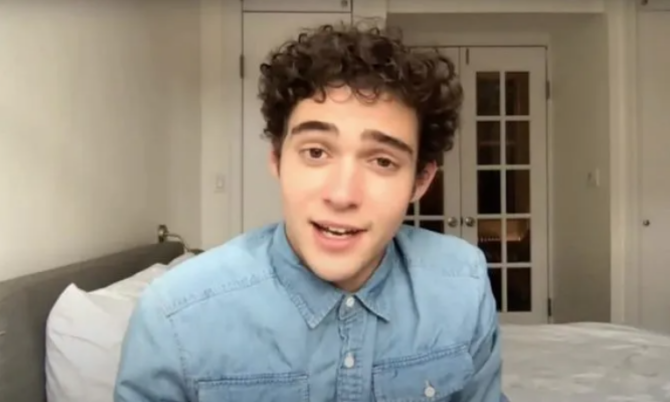 The High School Musical: The Musical: The Series star, who recently released three new songs, also revealed that one of the tracks, “Set Me Free” is “an anthem for me and the sort of people who’ve held pain and power over me my whole life. “You’ve taken so much from me,” he added, “but you don’t get to take all of me.”

Bassett received an outpouring of support, but there were also the predictable trolls.

“Men can’t be raped it’s just a fact. If your [sic] a man who claims to have gotten raped go put on a dress,” one person tweeted in response to the news.

The actor and singer copied the message to his own Instagram Story, writing: “And we wonder why more people don’t come forward. Started when I was 5. You haven’t the slightest idea what you’re talking about and how damaging it is.” 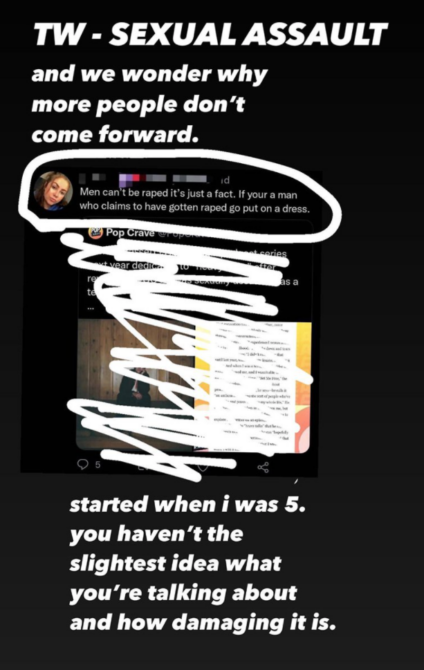 Bassett spoke candidly about his experience in an interview with GQ as part of the promotion of his three new songs, “Crisis,” “Secret,” and “Set Me Free.” While he does not identify his attacker, Bassett said the abuse went on for some time, and he has only recently begun to cope with the trauma.

“I experienced sexual abuse a lot in my childhood,” Bassett, told the magazine, breaking down in tears. “I didn’t remember that until last year, which is pretty insane. I buried it so far. And when I was a teen, a much older man routinely abused me, and I wasn’t able to see it for what it was at the time.”

In May, Bassett came out as a member of the LGBTQ community, after he made a comment about his attraction to singer Harry Styles. Amid questions of queerbaiting, he clarified he’s bisexual bisexuality, saying “I’m happy to be a part of the LGBTQ+ community because they embrace all.”