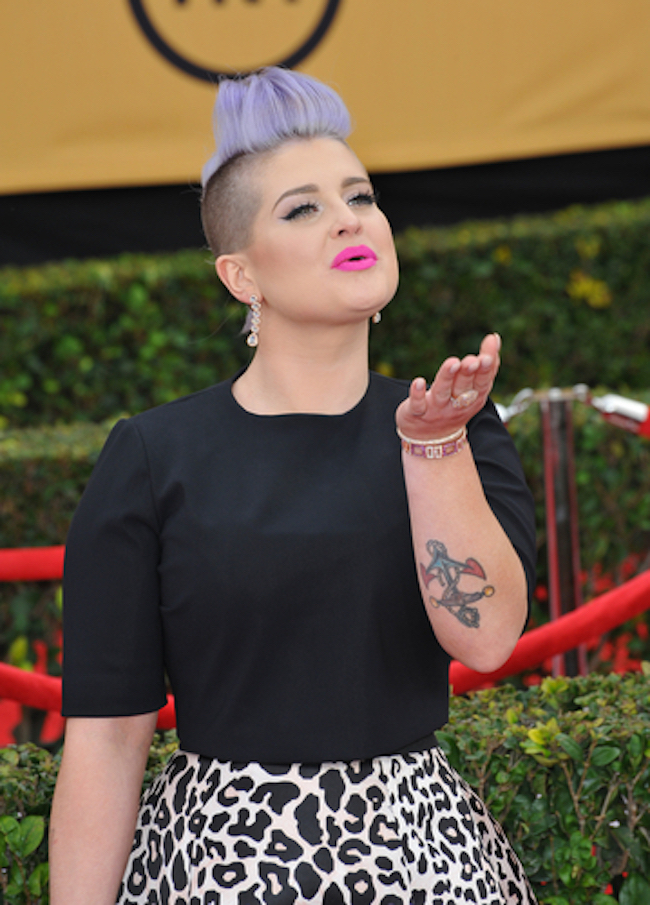 Kelly Osbourne is fit to be tied, and her vexation has everything to do with young female celebs who come out — and then jump right back in.

Related: Kelly Osbourne Urges The Gay Community To “Give Donald Trump A Chance”

“There’s this whole generation of young Hollywood girls who can’t find love where they think it’s supposed to be,” she says, “and then they come out being gay and two weeks later they have a boyfriend. It drives me nuts!”

Talking to PrideSource, she says:

“I’m like, I know you. I’ve known you pretty much since before you used to shit outside of a diaper. You are not gay! But I think outing somebody in that way is just as bad as outing somebody who has not come out of the closet. It’s one of those things I have to keep to myself… and it drives me fucking crazy!”

Related: Kelly Osbourne Is Sorry For Being An Insensitive Transphobic Jerk

She thinks all this trendy toing and froing with the lesbianism is damaging the LGBTQ community as a whole:

“I think it takes all the proactive work the LGBT community has done and sets them back: ‘Oh, so now you’re gay?’ Then two weeks later: ‘Oh no, that was just a phase.’ You don’t get to do that.

I’ve marched till my feet bled for the right of equal love in the gay community, and you’re just gonna step in because it looks cool for you and now tell everybody that you’re a lesbian when you’ve never even seen another puss that’s not yours so you can get attention?

My whole rule is, never say never. I’ve never been in a relationship with a woman, but I don’t know that it’s not a possibility.”