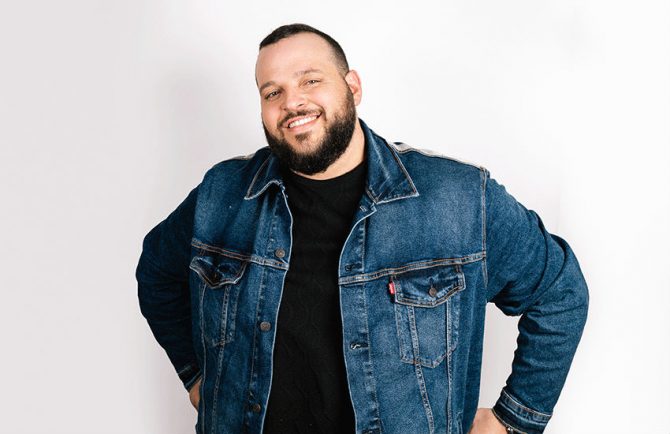 Daniel Franzese, best known for his role in Mean Girls, has spoken out about homophobia in Hollywood, and how it almost killed his job prospects.

Franzese, who rose to fame as Damian, the gay best friend in Mean Girls, speaks candidly in a new interview with Them about how coming out and playing a gay character doomed him in the eyes of Hollywood casting directors.

“I had become famous for playing one thing, but Hollywood, a very What-Have-You-Done-For-Me-Lately town, just didn’t think my talent could go beyond that,” he says. “As soon as the movie was over, I kept meeting the gay glass ceiling. They wouldn’t let me audition for straight roles.”

Franzese also claims he not only couldn’t get auditions for straight characters, but he also was offered a slew of homophobic roles as well. “Damian wasn’t made fun of; he was celebrated,” he says of his Mean Girls role. “I prayed about it a bit and if I was going to do a gay role, it was going to be this one. But then, immediately after, I was offered all these other gay parts that were all so stereotypical — just making fun of gays. I was like, ‘You know what? I can’t.'”

Franzese eventually bounced back as an artist, stand-up comic, and as an actor. He had a notable role on the show Looking in 2015, and has done various other gay and straight parts in television, film and theater. He also gained recognition as a queer rights and HIV activist, participating in campaigns by Lambda Legal, GLAAD and the Elizabeth Taylor AIDS Foundation.