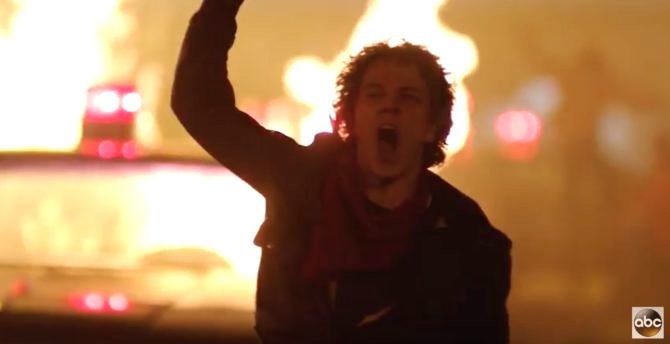 When We Rise, the long-awaited TV miniseries about the battle for LGBTQ rights, will finally premiere tonight at 9/8c.

Expectations and excitement are high for the series, marking a reunion for writer Dustin Lance Black and director Gus Van Sant, who last collaborated on Milk.

Related: Dustin Lance Black says ‘When We Rise’ under attack from alt-right but even Trump will like it

Of the project, Black says:

It’s been the honor of my life to research and craft these stories of family, diversity and equality over the past three years. To have collaborators of this caliber sign on to help bring these stories to life is a tremendous vote of confidence, and I hope a testament to the relevancy and necessity of our continued march toward justice for all.

Check out the preview below: