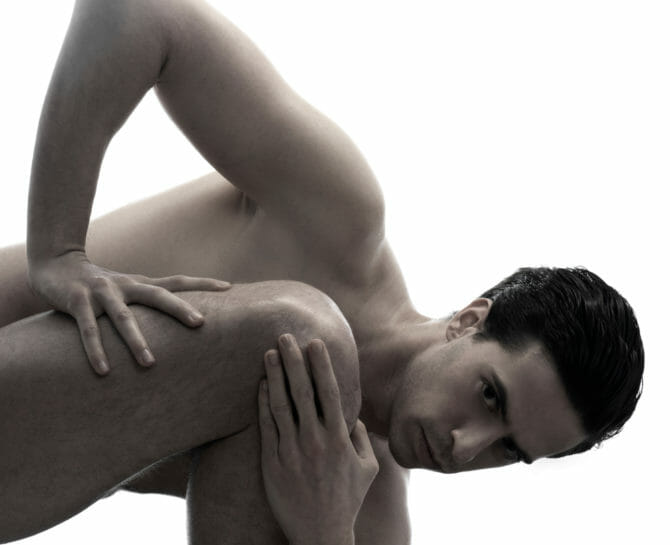 A Massachusetts man has been released on bail after being arrested for parading around his local Planet Fitness naked.

34-year-old Eric Stagno caused quite a scene at the Plaistow, Massachusetts gym when chose to forego his clothes instead workout in his birthday suit.

Related: A Woman Threw A Fit At Planet Fitness Over A Trans Guest. Here’s The Gym’s A+ Response.

According to reports, other gym members felt “uncomfortable,” disgusted,” “sick,” and “unsafe” by Stagno, especially after he started doing a “yoga-type pose” on a mat.

We can only imagine what that pose might have been.

Police were promptly called. When they confronted Stagno, he cited the gym chain’s slogan–“Judgement Free Zone”–as his excuse for being naked.

“The only statement that he made was that he thought it was a ‘judgment free zone’ – apparently referencing the chain’s slogan,” police Capt. Brett Morgan tells WBZ-TV.

Stagno was arrested and charged with indecent exposure/lewdness and disorderly conduct. He was later released on $1000 bail. 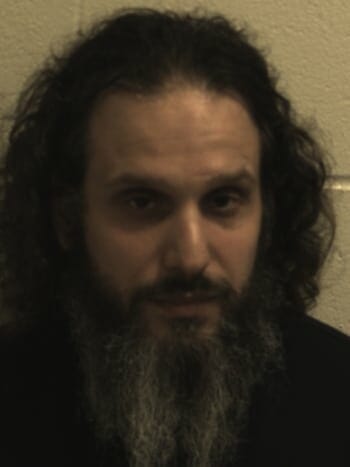 Naturally, conservatives are already jumping on the story as a way to further their antigay agendas.

Mike Huckabee tweeted that people can expect even more craziness like from places like Planet Fitness that allow trans members into the locker rooms.

With the idiocy of Planet Fitness having said men could go into the women's locker rooms & saying there is no real gender and we can be whatever we feel like being, who would have ever seen THIS coming? https://t.co/NwoGF44MZF

To which comedian Kathy Griffith responded:

You piece of shit