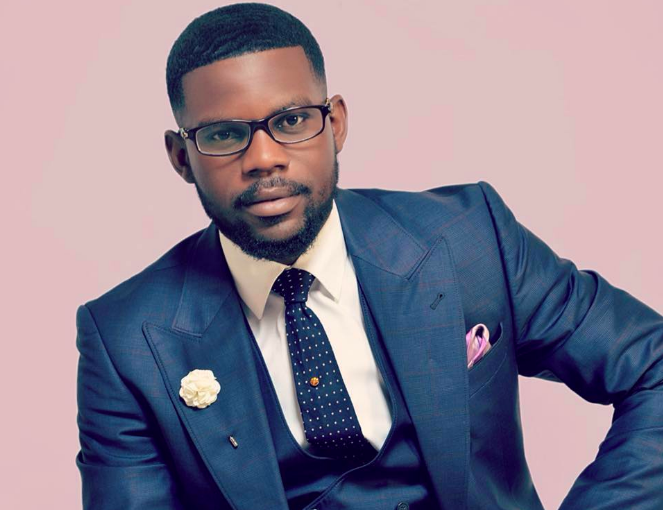 This might be the dumbest thing we’ve read all week. Considering it’s only Tuesday, that’s not saying a whole lot, but still…

Good Ereseh is a professional matchmaker from Nigeria. He recently shared a list with his nearly 15,000 Instagram followers detailing all the qualities that might suggest a woman’s boyfriend is “completely gay.”

OK, we get it. Ereseh is from Nigeria, a country where LGBTQ people have virtually no rights and homosexuality is still punishable by death… But seriously?

Based on reasons #2 (“He could be gay if he criticizes gay people too much”) and #15 (“He enjoys other’s sexuality, it’s an interesting topic for him”), it could easily be argued Ereseh himself is gay.

According to his official bio, Ereseh is “a young entrepreneur and a former fashion designer who has good taste in art, nature, and beauty.” He also claims to be “Africa’s first certified matchmaker,” whatever the hell that means.