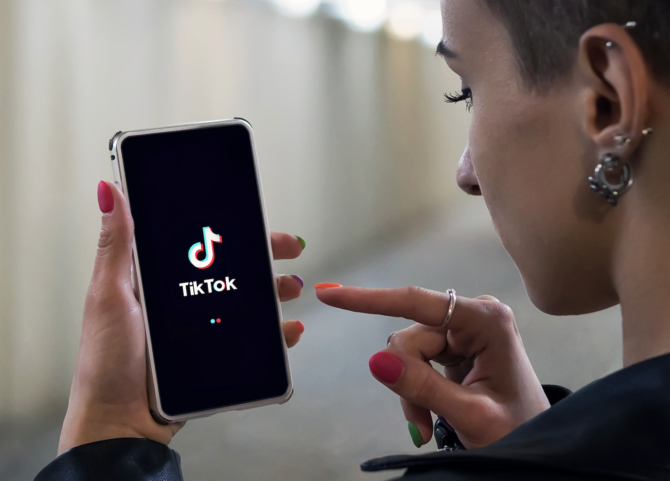 TikTok users may have noticed the AS or Adult Swim trend on the popular social media platform. Many creative videos have this hashtag, featuring the old late-night program’s iconic “bumps”.

However, if you’ve never watched Adult Swim or heard of it, you may be scratching your head trying to figure out what it means. Is it slang? Is it a euphemism? Is it some kind of secret sexy swimming party only for adults?

So, what does Adult Swim mean on TikTok? Read on to find out!

What Does AS Mean On TikTok?

The “AS” meaning on TikTok stands for “Adult Swim” on Cartoon Network. Adult Swim is a series of TV shows that were aired on Cartoon Network for a late-night audience. The program debuted in 2001 as a way to feature content that otherwise required censorship.

Adult Swim shows typically had strong language, sexual themes, and graphic violence. These subjects were for an older audience compared to the daytime viewing on Cartoon Network, which is more well-known as a children’s channel. 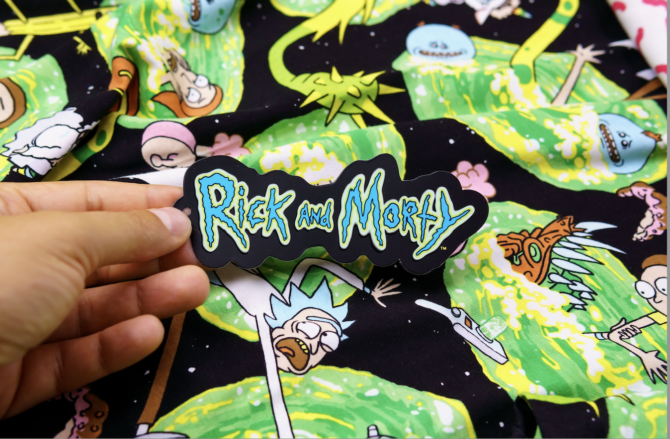 However, it isn’t the Adult Swim shows that inspired the TikTok trend. Instead, TikTok users paid tribute to the original Adult Swim “bumpers”. These “bumpers” or “bumps” used to be aired before or after advertisement breaks to promote the shows.

Random, kooky, and a little off-beat, these funny bumps were true to the irreverent spirit of Adult Swim. The original bumps were also quite simple, featuring things like an old car or people swimming in a lake.

What Is The Adult Swim Trend On TikTok?

The AS TikTok Trend involves users creating videos featuring the text “[adult swim]” or “[as]”, or random sentences that seem like rambling thoughts. These are used as captions, making it look like Adult Swim bumpers.

The TikTok trend became viral because of the TikTok user @supvano (aka Vano 3000), who created his own beat that sampled the song BADBADNOTGOOD’s “Time Moves Slow” feat. Sam Herring. He then used that as the music for his own bumpers, and the song caught on, creating the Adult Swim trend. It became so popular that he has since promised to release the beat.

The Adult Swim trend shows no signs of slowing down. The hashtag #adultswim now has over 6.3 billion views, and the #adultswimchallenge hashtag has 133.3 million views. The most popular bumper videos have a massive number of likes, comments and views.

Some videos feature hilarious but mundane content, such as struggling with homework. Others try to show the “AS” logo on TikTok as creatively as they can, such as making a neon sign or spelling it out with cereal. Creating the right videos featuring the viral TikTok song trend could be just the thing you need to boost your social media profile on the app!

Does Adult Swim Know About The AS TikTok Trend?

Yes! Adult Swim has its own profile on the social media platform TikTok, and they’re aware of all the content made by TikTok users. They posted a video captioned “We see you” with the hashtags #adultswim and #adultswimbump, featuring the Vano 3000 beat.

The video featured the message, “We’ve been talking to you like this for a long time. It’s nice to see you talking back to us. Let’s keep it going.” The text “[as]” flashed continuously, paying homage to both their original bumpers and the new online trend. It definitely encouraged more users to create Adult Swim-inspired content!

Tips For Making Your Own Bumpers Like Adult Swim

Want to make TikTok videos that ride the Adult Swim trend? Here are some basic tips that will make your content funny, unique, and memorable!

Now that you’ve read our guide to what is AS on TikTok, you may want to try other trends to increase your follower count. Here are some other ideas for how you can get more followers, views, and likes for your TikTok videos!

The hashtags #adultswim and #adultswimchallenge have made it easier to find relevant content featuring the viral song. Take a lesson from that and make smart use of hashtags. Don’t just add as many as you can, because TikTok’s algorithm works best for targeted posting.

We also recommend that you add the hashtags #foryou and #fyp. While there’s no guarantee it’ll land you on the popular For You page, it’ll still increase the reach of your content.

While Vano 3000’s beat has created a TikTok trend, it’s not the only track that’s exploded in popularity on the app. Masked Wolf’s “Astronaut In The Ocean”, Megan Thee Stallion’s “Savage”, and Erica Banks’ “Buss It” are just some of the many songs that became wildly popular on the app.

Check which songs are popular on the app right now and use them in your videos. Just make sure that the songs complement your content! 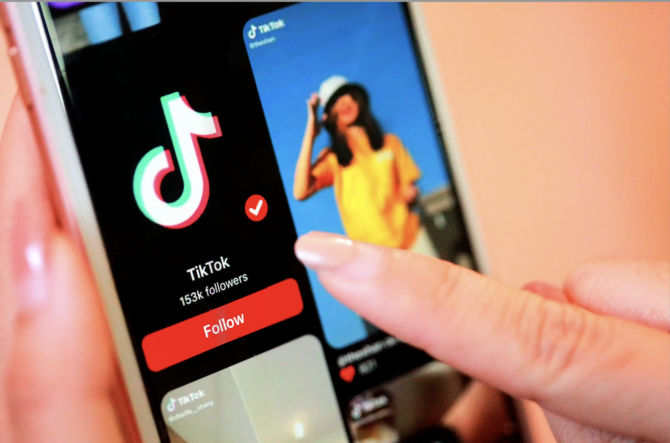 While it can be tempting to just make content that appeals to everyone, it also means that you won’t have a defined social media niche and identity. Adult Swim content on TikTok is funny because it appeals to a sense of nostalgia, especially for fans of the late-night program.

Think about your audience and what kind of content they might like to see from you. If you’re not sure where to start, you can look up TikTok influencers that create content similar to what you’d like to make. Over time, you’ll learn more about the kind of videos your audience enjoys watching, and you can grow a completely organic following!

Don’t Forget To Engage With Other Users

Reply to comments and like videos from other users following your page! While one-on-one connecting can seem tedious, it’s actually a great way to keep a conversation going and increase your follower count.

You can also create TikTok videos that are duets or replies for theirs. This helps you reach their followers as well and potentially get their attention.

Try The Adult Swim Trend For Yourself!

Now that you know what is Adult Swim on TikTok, watch a few videos featuring this trend to learn more about it. The viral song and abstract humor might suit your content perfectly, so start scrolling and get inspired!