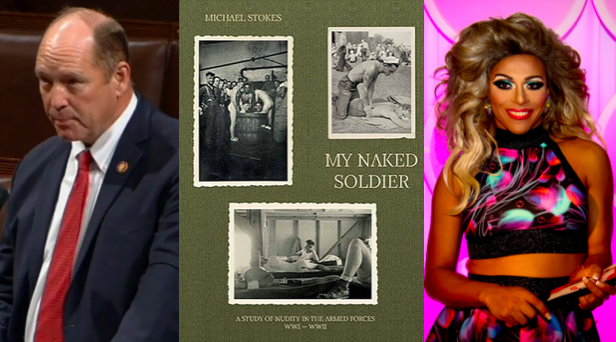 Billionaire Elon Musk enters gender-neutral pronouns debate, gets a** handed to him by own girlfriend on Twitter [TMZ]