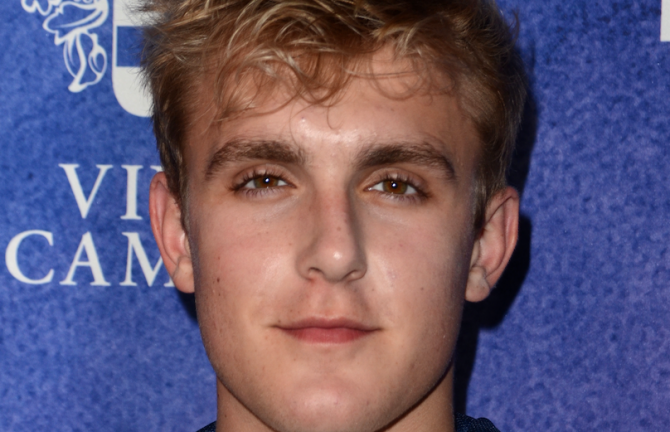 YouTuber Jake Paul has had a less-than-stellar 2020, even by 2020’s less-than-stellar overall track record. After a social media smackdown from a supermodel and being publicly shamed for throwing a massive house party in the middle of a pandemic, he’s added another fun summer experience: being raided by the FBI.

A public information officer told The Sun that the raid, conducted at his Los Angeles mansion, was connected to an ongoing investigation stemming from his May arrest for taking part in looting and rioting during a protest in Arizona. When the FBI finally showed up to his house on Wednesday, they reportedly seized guns.

Related: YouTuber Jake Paul accused of transphobia after team kicks 2 trans women out of his house

This all adds to the drama of the $2 million tax lien Paul was slapped with last year, which has reportedly remained unpaid.

And as if that’s not enough for him to deal with, he’s also being sued for copyright infringement by music producers Jonathan Pakfar, Shane Eli Abrahams and Erik Belz.

The producers claim Paul “copyrighted the master recording and composition in its entirety in Paul’s song Litmas” from their 2015 song “Bad Santa.”

Paul denies the allegations, naturally, and the case remains ongoing.

It sure sounds fun to be an “influencer!”