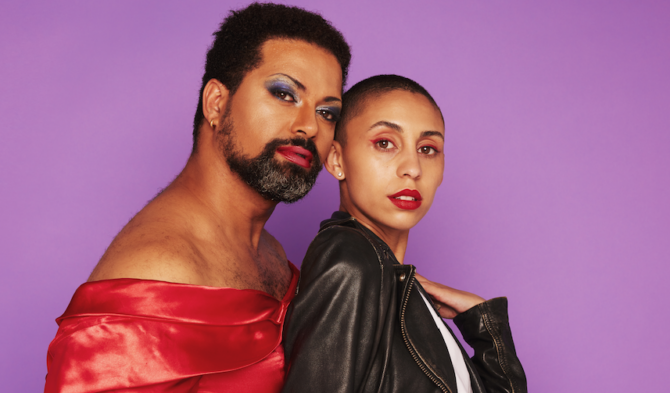 We’ve seen the movies: two people lock eyes and have an instant, electric chemistry, and in the next scene, they’re tumbling into bed together. It’s not all Hollywood magic – most people might look at a hot stranger and immediately feel sexually attracted to them. Meanwhile, others might want to be emotionally close to them instead of physically.

Are they just big flirts? No, they are simply people whose sexual identity differs from their romantic orientation.

In this article, we’ll discuss panromantic asexuality, the difference between romantic and sexual attraction, and what it means to identify as someone who loves love but doesn’t necessarily crave sex.

RELATED: What is pansexual? What is the difference between pansexual and bisexual? We got answers!

What Does It Mean To Be A Panromantic Asexual?

“Sexual attraction and romantic attraction are seen as being so intrinsically linked in our culture that it’s assumed that you can’t experience one without the other,” says asexuality activist Yasmin Benoit. “[That] isn’t the case.”

Let’s break it down one word at a time.

You are probably already familiar with the term “pansexual”; panromantic is similar in that they both share the prefix “pan” which is Greek for “all.” The LGBT Foundation defines both as a person who feels “a sexual or romantic attraction not limited by gender, or gender identity.”

While panromantics experience romantic attraction to binary and nonbinary partners, that doesn’t mean they’re attracted to just anyone. Panromantics care about nurturing emotional intimacy with a partner they’re romantically drawn to, regardless of their gender. It’s different, and deeper, than just being close friends.

It’s a common misconception that bisexuality is limited to the gender binary and excludes those who are nonbinary. In fact, biromantic people can experience romantic attraction to two or more genders but not necessarily all. Another definition is that biromantic people are attracted romantically to multiple genders.

The Bisexual Resource Center also asserts: “Pansexual and bisexual are identities that overlap and have nuanced differences, and someone who is attracted to all genders or regardless of gender might also identify as bisexual.”

Identifying as biromantic or panromantic is ultimately about how each label fits you and your experiences.

Did you know that the A in LGBTQIA+ means asexual, aromantic, and agender – not “ally”?

Asexuality is different from celibacy, which is the decision to abstain from sex usually for religious reasons. It’s a sexual orientation just like any other in the LGBTQIA+ spectrum.

Most people may be surprised to know there’s a wide variety of identities that fall along the asexuality spectrum (or a-spec)! Since we’ve already covered asexuality, which is also an umbrella term, here are a few more to learn about:

People conflate sexual and romantic attraction as one and the same and for some, they do overlap. But did you know a person’s sexual orientation and romantic orientation can be two different things?

The Split Attraction Model (SAM) was created by aromantic and asexual people to help describe their identities to themselves and others. While SAM isn’t a perfect model, many in the LGBTQIA+ community have found it helpful to better articulate and understand their identities.

Sometimes who you want to date and who you want to have sex with can differ! People can desire a sexual relationship without romance (like a casual hook-up) while others, like an asexual panromantic, might desire emotional, rather than physical, intimacy.

Someone who is aromantic can identify as heterosexual. Someone can identify as a biromantic asexual or homoromantic demisexual. One identity does not invalidate the other. 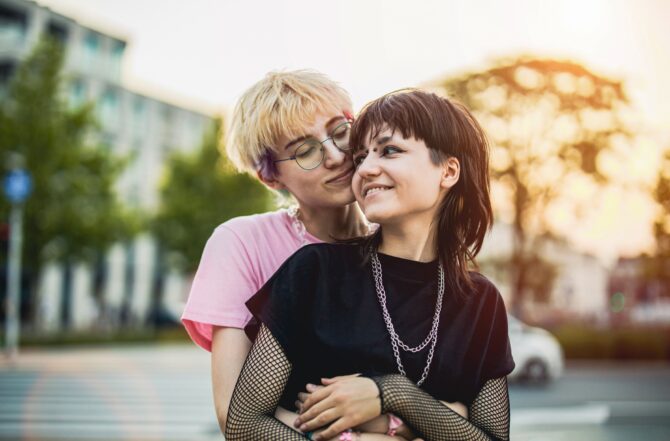 What Does Being A Panromantic Asexual Mean For Relationships?

Communication and trust are always important but especially so in mixed-orientation relationships that may require compromise. However, asexual panromantics can fall in love, get married, and have kids if they want! So long as each partners’ needs are considered and respected, they can share a very happy life together.

“To me, love doesn’t culminate in passionate kisses and the heated feel of skin against skin,” writes panromantic asexual journalist Malvika Padin. “Rather, it’s about a lifetime of warm companionship, kisses on the cheek, and comforting hugs. And it doesn’t matter who it came from.”

But What About The Sex?

It’s a common misconception that all asexuals are sex-repulsed. Some can be sex-positive while others are simply sex-neutral. After all, asexuality is about a lack of sexual attraction, not a lack of sex drive.

However, some aces might only want sex sometimes, under specific circumstances, or not at all. Angela Chen, author of the bestselling book Ace: What Asexuality Reveals About Desire, Society, and the Meaning of Sex, writes: “If someone never wants to have sex, that is okay forever. For people who do decide to have sex, it is a choice each time, not a set of ossified obligations that are impossible to challenge or change.”

What is always key with physical affection, especially with asexuals, is consent without pressure or guilt. And remember: having sex does not mean a person is no longer asexual! 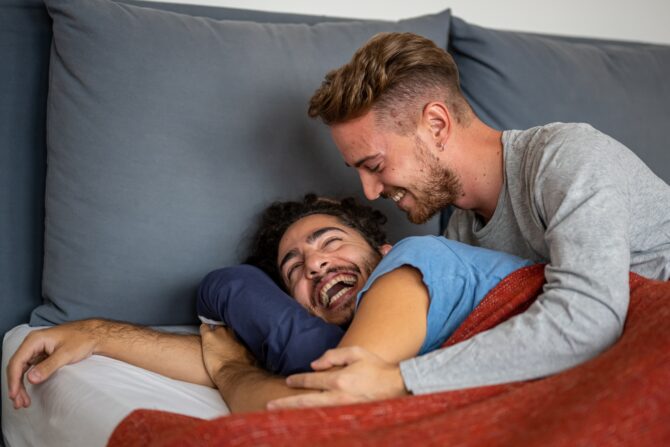 While there are several versions on social media, the most common panromantic asexual flag features a heart in pansexual pride colors centered on the ace flag. Each stripe of color has a different meaning, so let’s break it down!

The pan pride flag has been in use since the 2010s and was created by Jasper V. It consists of three horizontal bars of color representing attraction to multiple genders:

The ace pride flag was designed by AVEN user standup and was selected in a community vote in 2010. It features four horizontal stripes in black (asexuality), gray (gray- and demisexuality), white (allosexual partners and allies), and purple (community). There are variations on the flag design depending on where asexual people fall on the spectrum.

Here is the panromantic asexual flag too! pic.twitter.com/6fdFYMhCPZ

Is There A Test for Panromantic Asexuality?

Not really. While there are many unofficial quizzes online for folks who are curious about their sexual and romantic orientations, you know yourself and your experiences best.

That being said, you can read up on the signs of being asexual or panromantic to learn more. You can also try asking yourself a few questions: 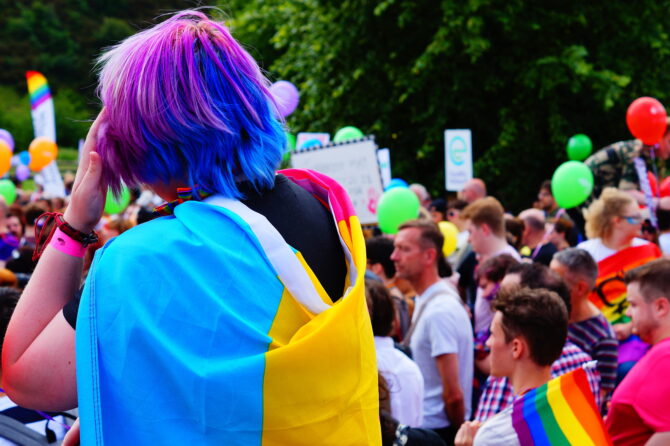 Romantic and sexual orientation can sometimes align and sometimes they don’t. Panromantic asexuality is just one example of how truly diverse romance and sexuality can be. There is so much nuance in a romantic relationship that goes beyond sex. After all, if sex without love can exist, then so can love without sex.

It’s possible to have a fulfilling romantic relationship without the need to feel sexual attraction – what’s important is communication, understanding, and consent.

RELATED: I am asexual. My story is exactly why LGBTQ inclusive sex ed should be required in schools.