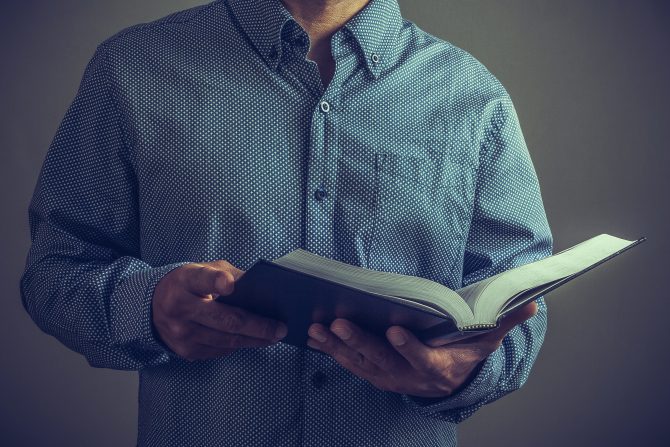 Related: Antigay pastor wants everyone to give him their $1200 stimulus checks because of course he does

According to Stuff.co.nz, Watkinson delivered the screed at his Celebration Centre church on June 9. He said that Floyd — the Black man killed last month by a white Minneapolis police officer who knelt on his neck for nearly nine minutes — is a “villain.”

He also claimed that people who “want to be bisexual” are “like the whites that pretend to be Black or Brown.”

He went on: “I reckon the bi people that swing both ways like [a] door — they don’t know who they are — I reckon they’re gutless. They don’t want to offend anybody so they’re going to go whatever which way.”

And to top it off, he claimed that as a rich, straight, cis, white man in a long-term marriage, he might be a victim in today’s society. “I’ve been married too long,” he said. “I’m also a victim because I’m white and old and have some financial substance.”

Edit – *I did not expect this response, I made an agreement to be actively anti-racism all the time even if that meant…

Trina Watkin, a former Celebration Centre leader who left the church about five years ago, told Stuff that Watkinson’s sermon didn’t surprise her. “This is the bigoted Murray,” she said. “The difference is people have different ears on now.”

One parishioner said much of the congregation was offended by Watkinson’s sermon, adding, “He was racially inappropriate and portrayed non-whites as lesser humans and joked and ridiculed people of colour … His rant went on to include gays and bisexuals as well as [transgender individuals]. I have lots of really good friends in that church, but it won’t be enough for me to attend again.”