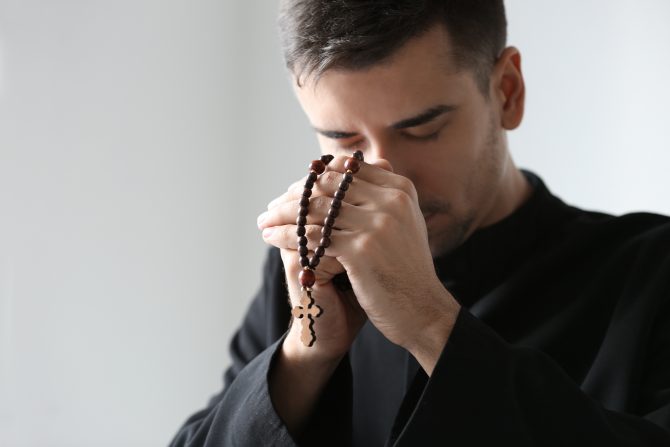 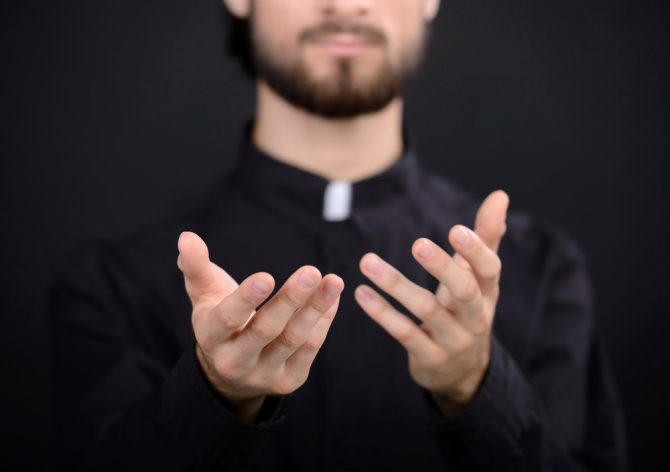 69-year-old Rev. Dr. William Weaver faces a lawsuit by four former parishioners–three men, one woman–who claim that the Presbyterian minister sexually assaulted them when they came to him for spiritual counseling. Documents obtained by Newsweek reveal that during counseling sessions Weaver asked the three men to strip naked and lay down. He would then place an angel coin on their heads, as well as sacred stones on their hands and ankles, before performing oral sex on them.

Weaver allegedly told his victims that he needed to “suck” the demons out through their semen and that the ritual had come from Native American lore. At least one victim also reported Weaver kissing him on the mouth during the “ceremony.”

Related: Pastor fired after pressuring gay minister to accompany her to sex shop, offering to buy him sex toy

“I refuse to stay silent any longer,” accuser AJ Meeker wrote in his statement. “I need to make sure that this never happens to anyone else ever again.”

The lawsuit filed by the four former parishioners remains pending. Church officials have said they will continue the investigation, and suspect Weaver has more victims that will come forward.