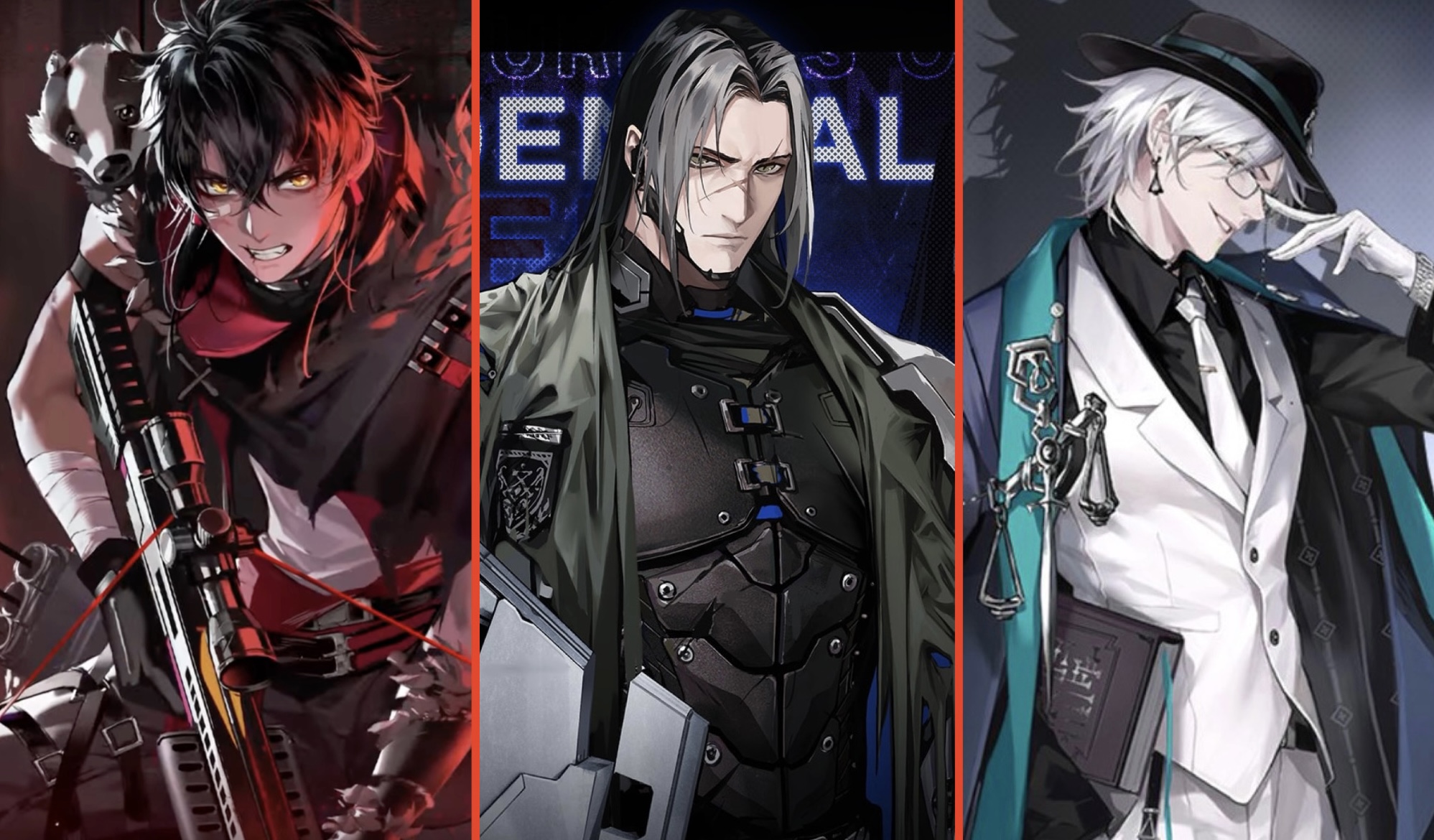 While much of the reception has been male gamers focusing on the women of the game, you can choose the gender of your Chief protagonist and romance any of the characters. No strict sexualities, just vibes!

The game’s roster is populated by “Sinners”, people who’ve come in contact with the post-apocalyptic world’s new mental affliction and, rather than turning monstrous, gained special abilities and devious personas. You, the Chief, must defeat, detain, and interrogate these Sinners and harness their powers to save the human race from natural disasters and monsters who’ve succumbed to the “Mania”.

If you happen to get a little more intimate with a Sinner here and there, who’s to judge?: 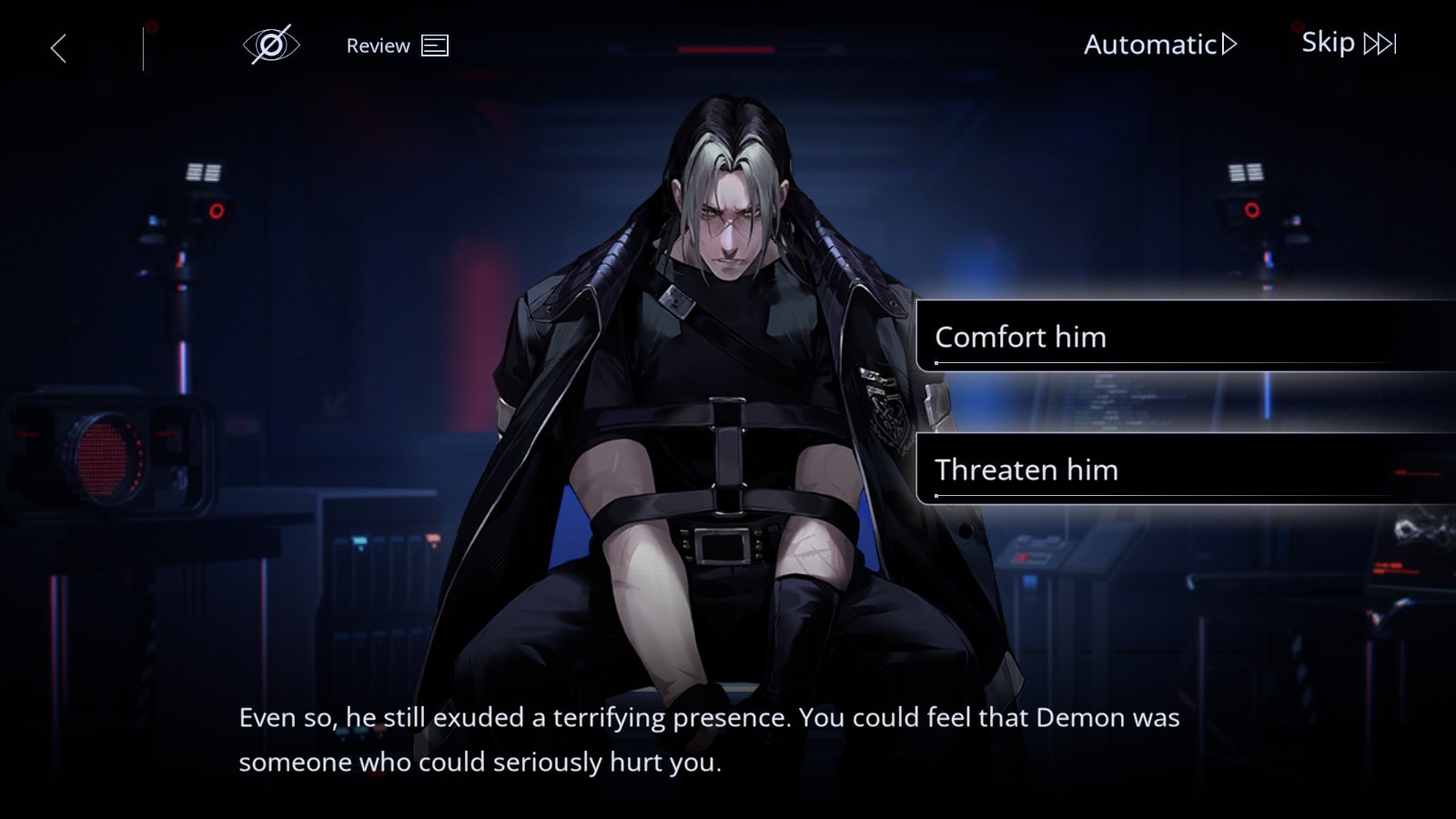 Related: Let this 18+ game take you back to your hottest, gayest ‘Dorm Days’

There are a number of different male sinners to add to your team, each as arresting as the last.

Among the strongest of them is Demon, an S-Tier defensive character with a chilling aura matched only by his Sephiroth-esque beauty.

If his strength wasn’t communicated enough by his name, seeing his huge shield in action should suffice: 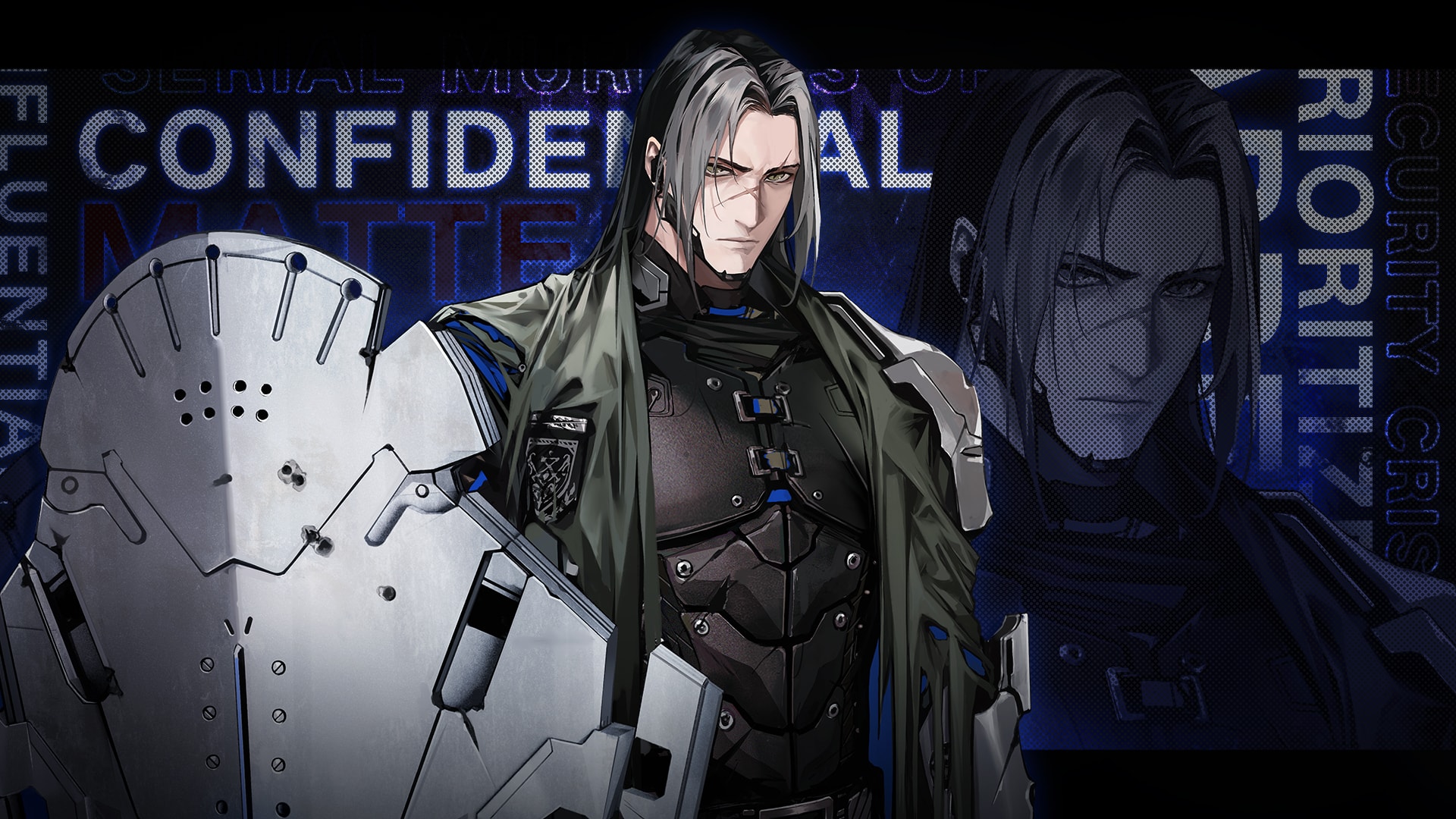 In the A Tier is Fox, a cunning Sinner with the ability to reduce opponents’ damage output and extend their core break state duration.

In addition to being a strong support, he’s also a snappy dresser:

Related: Explore gay bars and cruising areas in new video game ‘The Beat’… but of course there’s a twist

Joining Mr. Fox in the A Tier is the even more animalistic Wolverine. Where Mr. Fox deals in subtlety and interference, Wolverine resorts to brute force.

Accompanied by his badger companion, this Sinner is described as “a lone hunter with beastly instincts”: 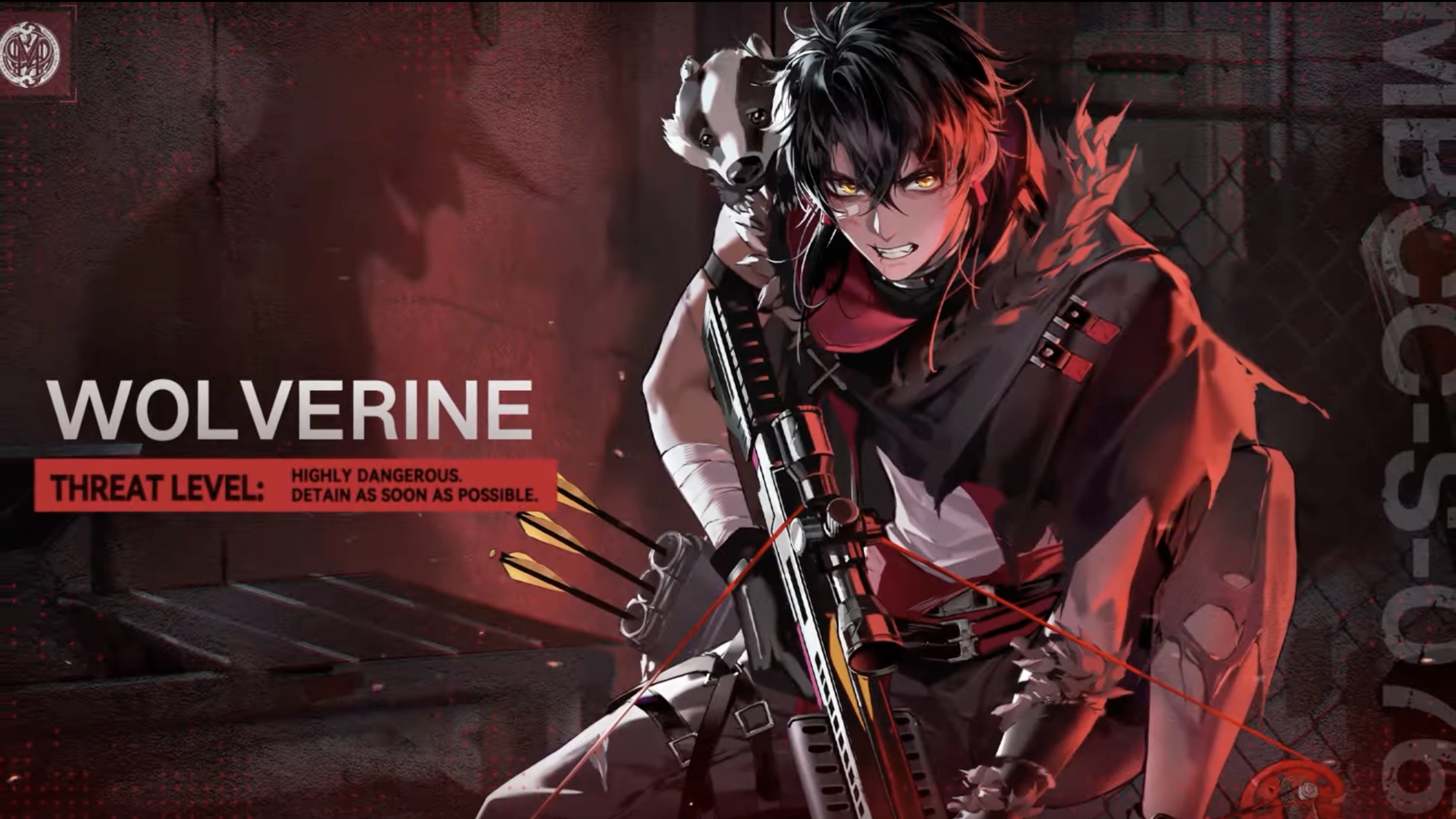 With these and many more drop-dead gorgeous Sinners to utilize, queer gaming fans are sure to find something (and someone) to enjoy.