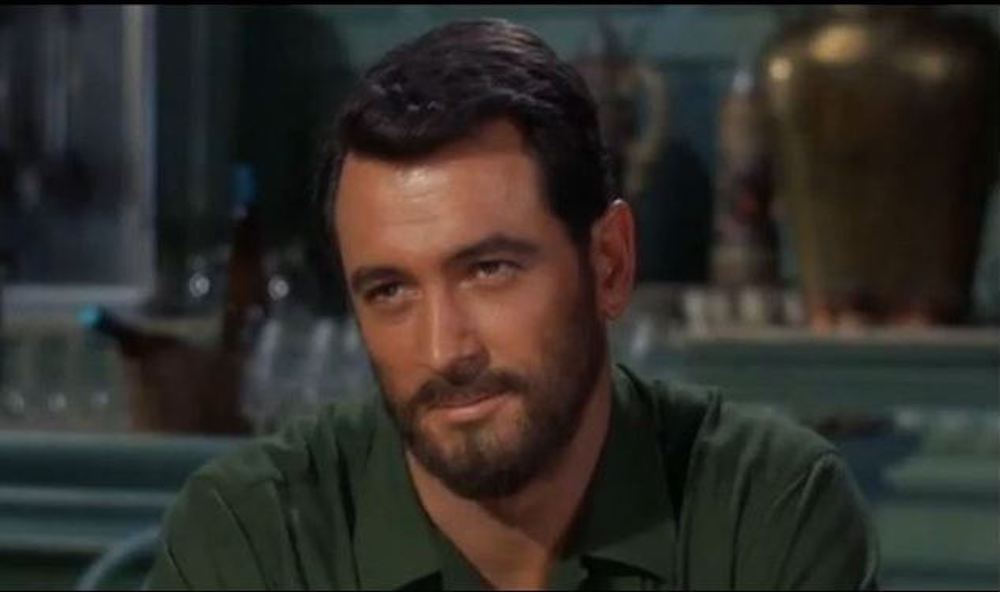 Greg Berlanti — the gay TV producer behind Riverdale, Sabrina and The CW’s super heroic Arrowverse — will direct a biopic about Rock Hudson, the closeted heartthrob who was one of Hollywood’s biggest stars during the ‘50s and ‘60s.

Berlanti, who directed the gay rom-coms The Broken Hearts Club (2000) and Love, Simon (2018), will base his Rock Hudson film on All That Heaven Allows, Mark Griffin’s upcoming biography of Hudson. A screenwriter for the film has not yet been named.

As far as we know, Berlanti’s film will be the first theatric biopic of Hudson.

Hudson was the one of the most iconic actors of his time, appearing in 64 films, often as the romantic lead.In one of his most famous romantic comedies, Pillow Talk (1959), Hudson’s character briefly pretends to be gay while toying with the female romantic lead, played by Doris Day.

He also appeared in a few TV shows including the ’70s police procedural McMillan & Wife and the campy ‘80s primetime soap opera Dynasty.

Related: My Sad And Trivial Night With Rock Hudson

Throughout Hudson’s career, tabloids threatened to publish second-hand accounts of his rumored homosexuality, something that would’ve ended his career. Hudson briefly married a woman named Phyllis Gates in 1955, but they divorced three years later. Neither remarried.

In 1984, Hudson appeared on the Christian cable network talk show Doris Day’s Best Friends. Hudson was 59 at the time and visibly ill. Although he didn’t say it, people speculated he was dying of HIV.

The following year, Hudson’s French publicist confirmed rumors, just three months before he died. At one point, Hudson collapsed in France and reached out to his friendly acquaintance Nancy Reagan to help him get specialized medical care, but Reagan refused.

Hudson’s death focused international attention on the disease and turned his close friend and former co-star Elizabeth Taylor into a vocal advocate for HIV research.

While Hudson’s story may sound like a vintage Hollywood throwback, Hollywood stars continue to closet their LGBTQ identities and health issues in search of mainstream fame.