The fictional worlds behind our screens are slowly becoming better representations of the one we live in, and that means that we’re getting more and more stories that showcase the beauty, intricacy, and diversity of Islam, a faith that has been misunderstood by Hollywood since – honestly, its creation.

We’re a long way away from the time when Ramy was the only Muslim show on television, but we’re also still a long way off from understanding the diverse community that makes up one of the biggest monolithic religions on the planet. There are so, so many ways to be Muslim and no one show will ever capture the entirety of that, but today more people are getting chances to show the world how they practice.

Below are five of our favorite examples of queer, Muslim stories from queer, Muslim perspectives. Each of them beautiful, each of them showcasing distinctly different ways to practice Islam.

Written and directed by Mike Mossallam, this feature film follows Mo, a practicing Muslim who lives in West Hollywood who gets broken up with on the last day of Ramadan. 11 months later, it’s time to fast again but this year he meets a new man, Kal, and the two get to know each other by spending each day of Ramadan together breaking fast. It’s full of Superman references, great meet-cutes and cheesy rom-com moments, great for anyone who’s looking for a fun, feel-good time.

We Are Lady Parts 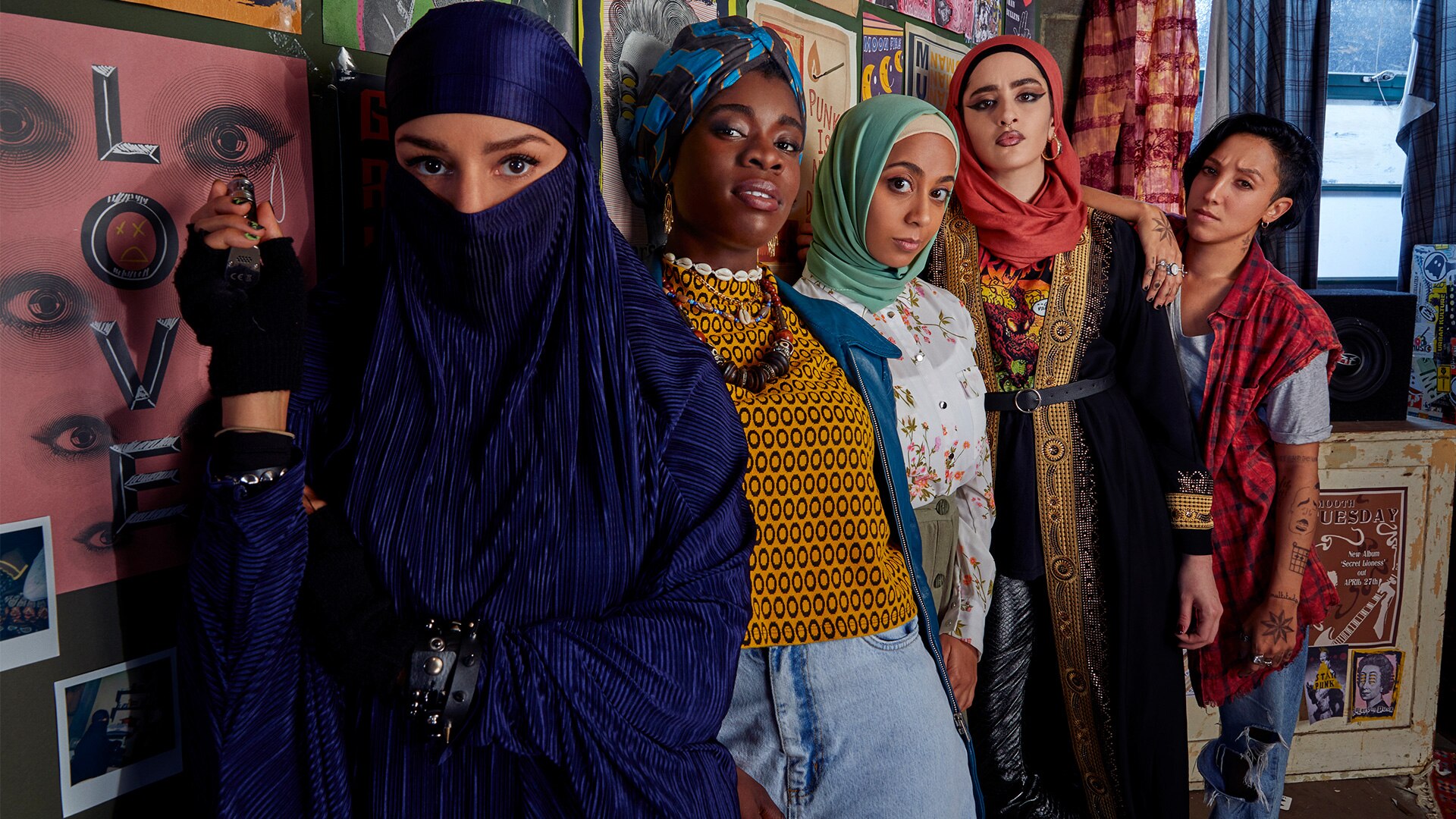 While this series doesn’t focus on a queer story, the inclusion of a queer Muslim woman in this short, 6 episode flurry of British comedy takes Muslim representation to new heights. Created, written, and directed by Nida Manzoor, We Are Lady Parts follows Amina, a young Muslim girl who shreds at guitar but gets absolutely debilitated by stage fright. When she’s discovered by a Muslim punk band, they do everything they can to help her master her skills and get her fright under control so they can make it to their first real gig. The only thing haram about this project is how quick these 30 minute episodes go by, but don’t worry: A second season is coming. 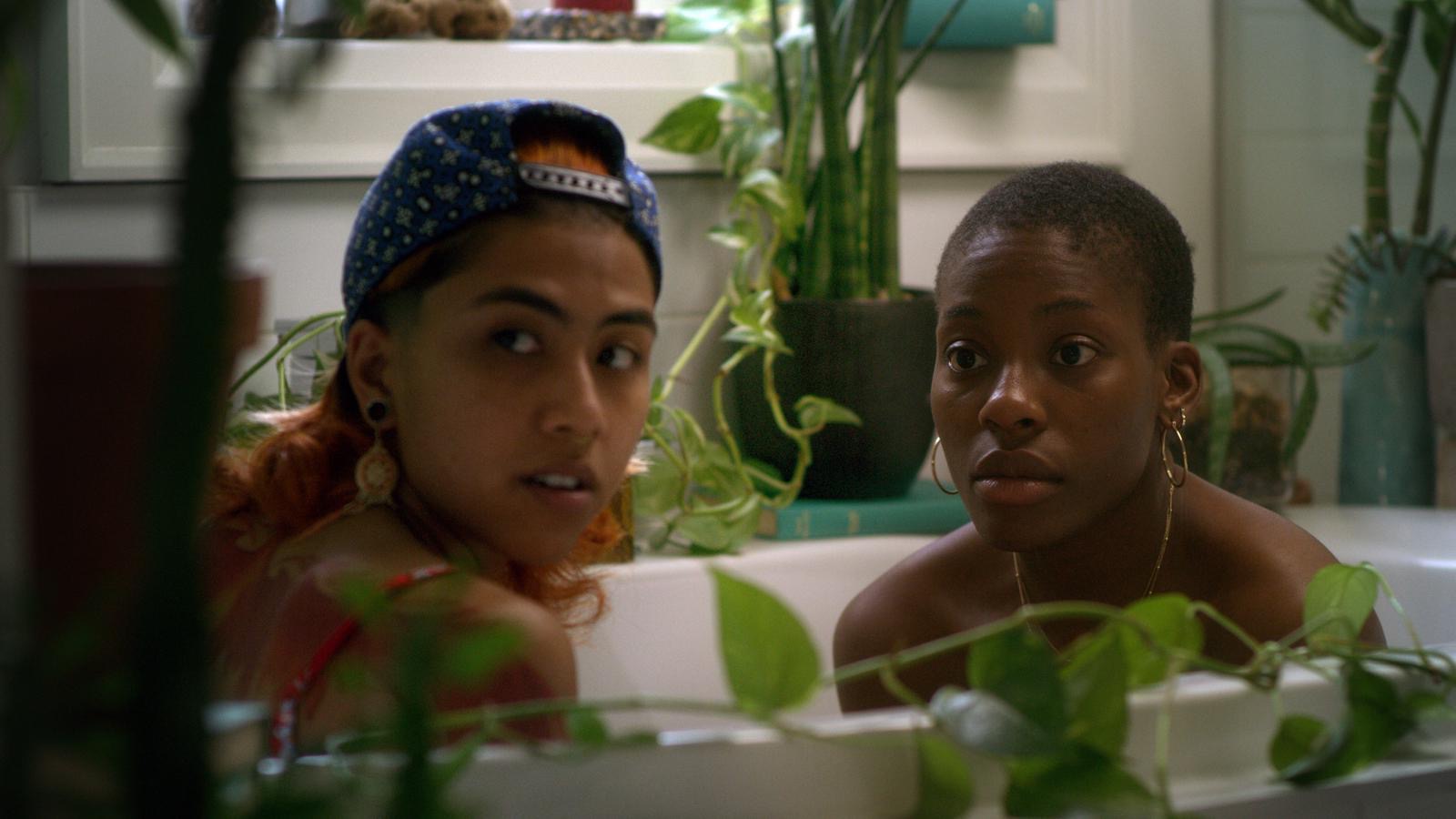 Created by queer filmmaker Fawzia Mirza, Noor & Layla is a 13 minute short that explores the end and beginning of a relationship between two queer, Muslim women, as told by 5 scenes that each represent a different time of prayer: Fajr, Duhr, Asr, Maghrib, and Isha. For many Muslims, the Azaan – a call to prayer – that chimes five times a day is an intricate part of their lives, and sometimes you stop to pray when it goes off, but sometimes you might be taking a bath, having sex, or warding off djinn with five phrases known in Islam as Sura Falaq. In its quick run time, this short educates audiences on how every Muslim’s relationship to prayer and faith varies so greatly, and is a testament to our relationships not just with faith, but with others.

This Oscar nominated documentary by Jonas Poher Rasmussen tells the story of Amin Nawabi, a queer, Muslim man who was forced to leave a war-torn Afghanistan in the 1980s. It intercuts Amin’s interview with animated shots of the story he tells, of how he and his family made it safely to Denmark. It’s a harrowing tale, punctuated by trauma, loss, and revelations that were kept even from his own fiancé until this interview. In a world that still has millions of refugees needing to find a safe new home, Flee is a timely reminder of the humanitarian costs of war. 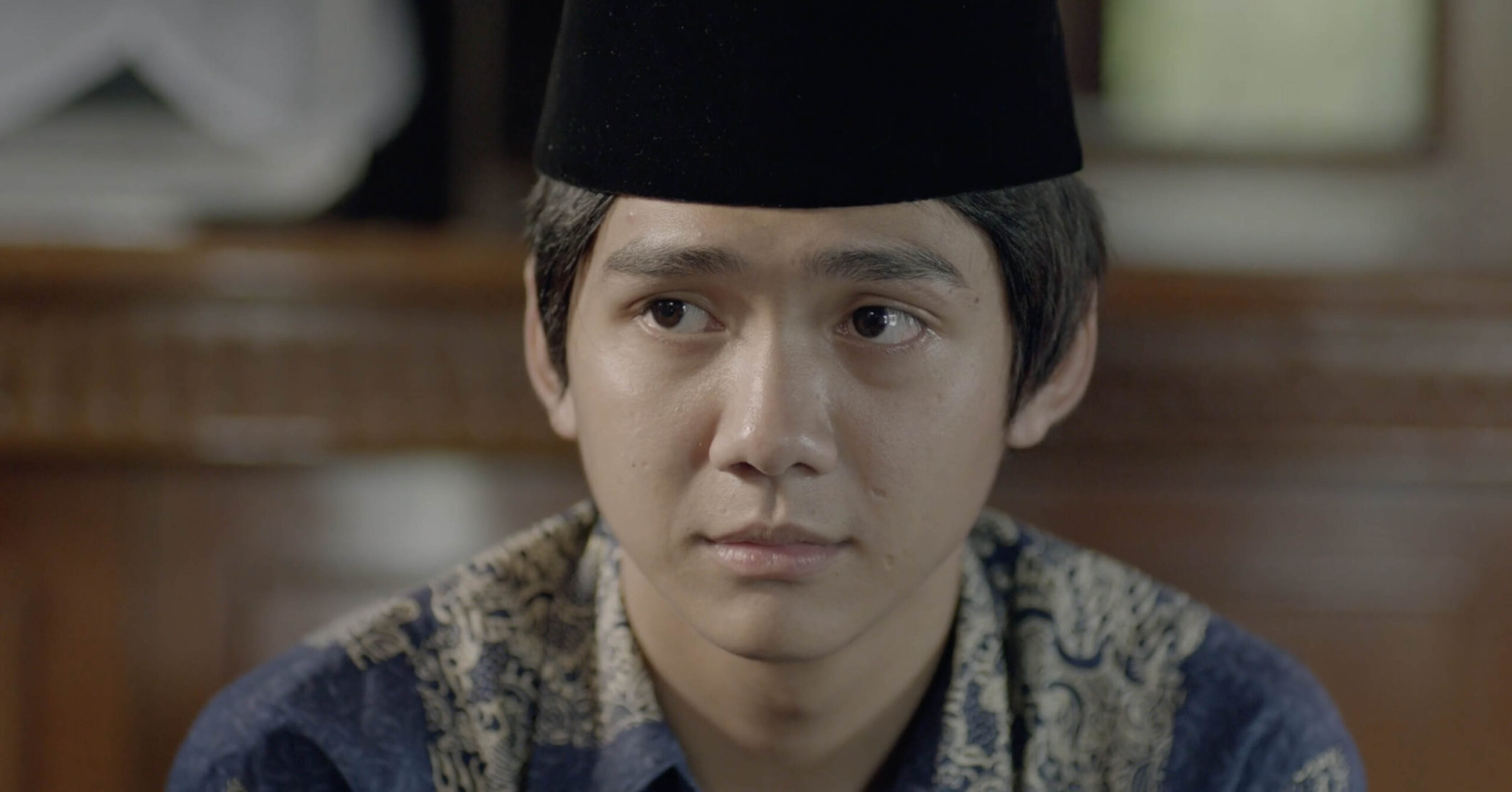 Directed by Yudho Aditya, this 21 minute short film short film centers on a young queer man growing up in rural Indonesia, faced with an arranged marriage to a woman, while fighting a crush on his English teacher. An intimate portrayal of queer identity and acceptance, this short does an amazing job at reminding us how international the queer struggle is, and how wide-spread the practice of Islam is, too. Sometimes people need to be reminded that Islam isn’t only practiced by South West Asian and North African (SWANA) people, but by people all over the world.