The long-running project raises money for Sport Allies, a charitable organization that aims to eradicate homophobia in sports.

It was ultimately rejected by Russian officials in customs.

The calendar features Warwick University’s rowing team undressed to impress, like so: 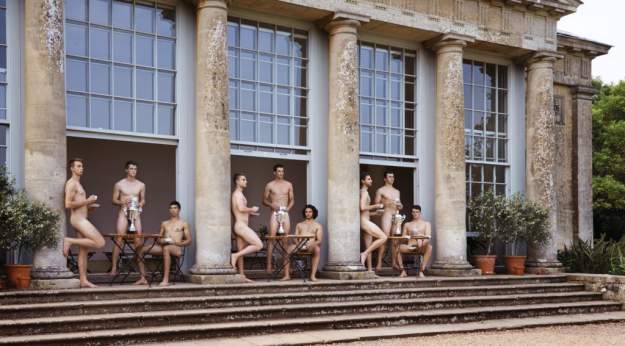 According to Gay Star News, the project raises six figures for the charity each year.

Russia has banned all six of calendars, citing “illegal content.”

Related: Naked Warwick Rowers Reveal What It’s Like To Be Objectified By Gay Men (They’re Into It)

Malcolm, who also acts as Sport Allies chairman, says their website was hit by “a distributed denial of service,” according to GSN.

The cyberattack, which sent thousands of visitors to their page, was eventually traced back to an IP address in Russia. 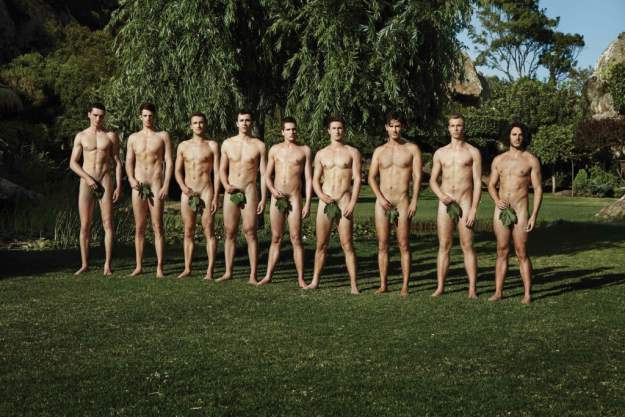 Malcolm weighed in on the situation in an article by The Independent:

“My heart goes out to the rowers’ Russian fans, who are increasingly subjected to acts of hatred and discrimination that shouldn’t be tolerated in any society anywhere across the globe.

The fact Russian customs rejected our calendar is nothing compared to the suffering some LGBT+ people face every day, but it acts as a signifier of the wider problem.

If they can’t cope with a few naked bums, then frankly that’s quite sad.

With the rise of Putin’s brand of populism around the world, we have never needed straight allies like the Warwick Rowers more than we do now.” 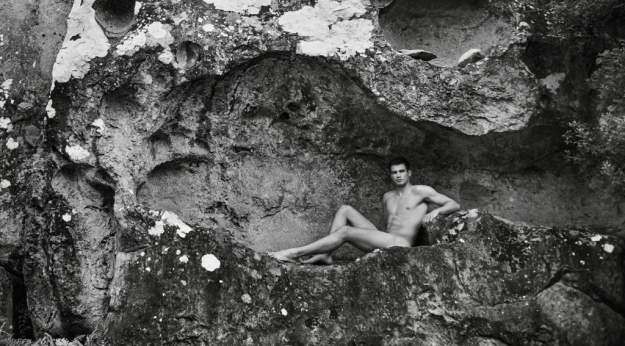 This is far from the first time Russian banned products promoting the LGBTQ community: FIFA 17 was banned after players were allowed to dress their soccer team in rainbow-themed attire as part of Rainbow Laces campaign, which strives to erase homophobia in football.

Related: WATCH: The Warwick Rowers bare all for 2018 calendar

Their attempt to ban Apple for LGBTQ-themed emojis was thrown out by a Moscow court.

It also led Children 404, a virtual support group for gay teens, to close its doors.