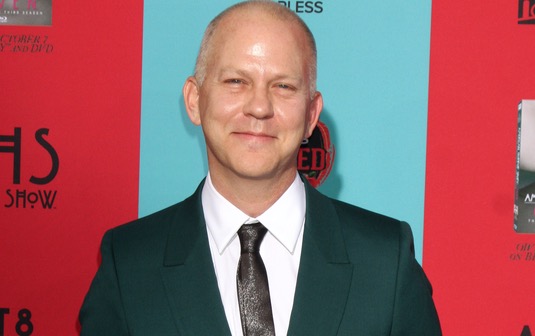 Ryan Murphy popped onto Twitter to share some big news about the next installment of American Horror Story.

And while fans usually freak out (with good reason) when he makes the big reveal about what topic the anthology series will tackle next, this one is especially exciting.

Related: Netflix just one upped itself in the gay department

The Coven/Murder House AHS crossover season won't be happening next year…because it's happening THIS YEAR. AHS #8 WITCHES RULE THIS SEPTEMBER

The series got its start with Murder House when a family moved into a very lovely (though terribly haunted) house in Los Angeles.

Coven, of course, revolved around a group of witches in New Orleans.

Will the witches close escrow on the murder house? Will the house grow feathered wings and transport itself to the Bayou? Only time will tell.

Sarah Paulson, Evan Peters and Kathy Bates — who appeared in both seasons — are set to return, though it’s not clear which characters they’ll revisit (or will they play dual roles?).

Also on board for season 8 is Dame Joan Collins, set to play a “glamorous” part. Duh.

“It’s a season unlike anything we’ve done because there’s a big hook to it. There’s a huge thing that happens in episode 5.”