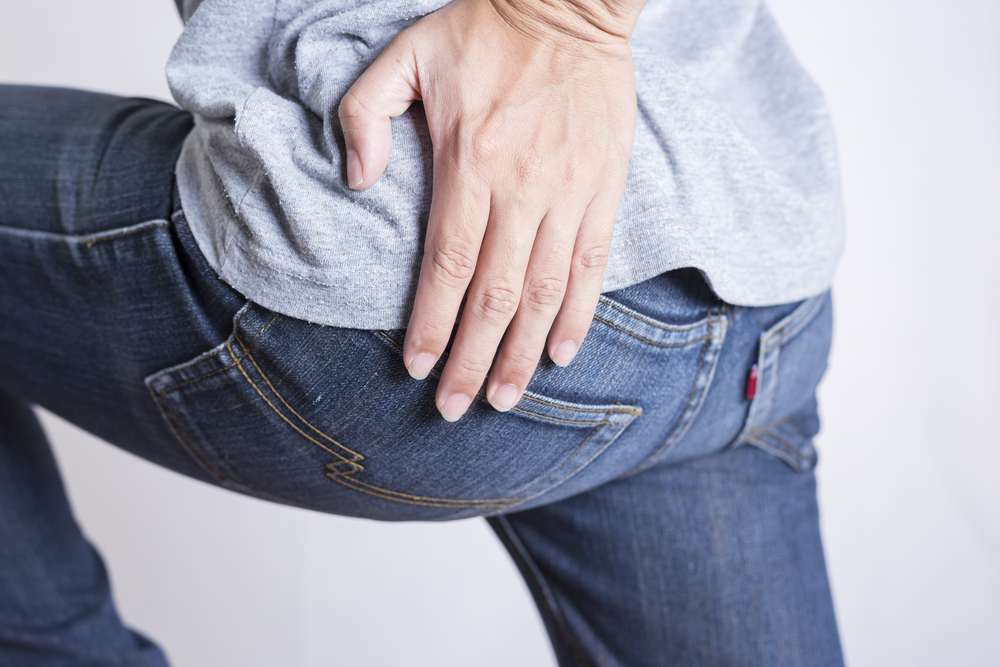 What makes a person tick? What makes a gay man bottom? Researchers from the University of Toronto Mississauga say they may have found the answer.

The study’s 598 participants were recruited either on Facebook or at the 2015 Toronto Pride festival. According to the scientists, self-identifying bottoms more often than not had older brothers, were “non-right handed” (a.k.a. left handed), and/or didn’t conform to gender stereotypes as kids.

Researchers also claim that men who demonstrated more “masculine” personality traits were more likely to be tops, while those with more “feminine” often identified as bottoms:

And this could be linked to the amount of prenatal testosterone they received in utero:

One of the study’s authors explained: “These findings suggest that the developmental processes underlying handedness act in a nonlinear fashion to influence male same-sex sexual orientation and childhood gender nonconformity.”

We can think of absolutely nothing to say about this other than: