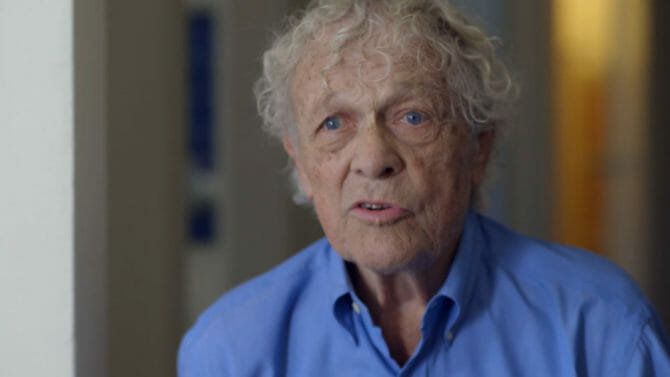 Bowers lived relative anonymity for years before publishing his 2012 memoir Full Service. In it, he detailed his decades of working at a gas station on Hollywood Blvd. which also doubled as a brothel for hetero and same-sex encounters. He began operating as an escort himself, and enlisted friends to do so as well, serving Hollywood Golden Age stars like Katherine Hepburn, Spencer Tracey, Laurence Oliver, Cary Grant and Rock Hudson. He later began working as a party bartender, and operated his own escort service outside the filling station.

Bowers became the subject of Hollywood rumor for years until the publication of his memoir, which shocked the industry with its tales of debauchery among some of movieland’s most iconic figures. Upon going public, Bowers also shocked the industry by earning the endorsement of Bowers’ longtime friend, client and esteemed writer, Gore Vidal. Bowers later repeated his claim in Scotty & the Secret History of Hollywood, a documentary based on Full Service directed by Matt Tyrnauer. Of Bowers, Tyrnauer noted “Scotty was a central figure in the gay underground of Hollywood and served as a trusted protector of his friends and associates lives when they had no alternative but to live in the shadows.”

While most of Hollywood dismissed Bowers as a hustler/pimp, in his later years he also gained recognition as an LGBTQ rights pioneer, having lived as an out-bisexual man since the 1950s and provided queer people in Hollywood with a safe space to explore and live their sexualities without fear of reprisal. In a town riddled with tabloid reporters, and at a time when gay sex carried heavy legal penalties, Bowers protected the Hollywood closet. Following the release of Scotty & the Secret History of Hollywood in 2018, Bowers received recogntion from the city of  West Hollywood for his contribution to queer rights.