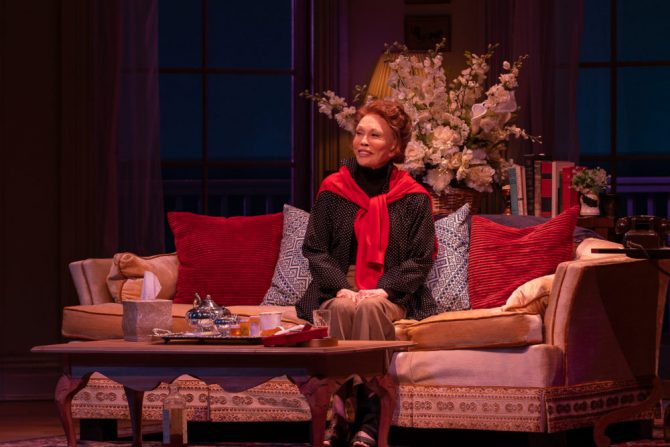 And today in the Mommie Dearest files…

A former assistant has smacked Oscar-winning actress Faye Dunaway with a lawsuit charging her with harassment.

Michael Rocha, who served Dunaway during rehearsals for the Broadway-bound Tea At Five, alleges that Dunaway subjected him to “abusive demeaning tirades” on a regular basis. He also says she attacked him for his sexual orientation, often referring to him as a “little homosexual boy.” According to Rocha, the phrase was common and not only directed at him, as Dunaway often referred to “little gay people.” He also claims he has recordings that confirm his allegations.

Rocha says Dunaway fired him after reporting her behavior to the general manager of the play. Dunaway herself received her walking papers last month after allegations of violent and erratic behavior, as well as the inability to learn her lines. Producers scrapped the Broadway opening of Tea at Five, opting instead to move the show to London and cast a new leading actress.