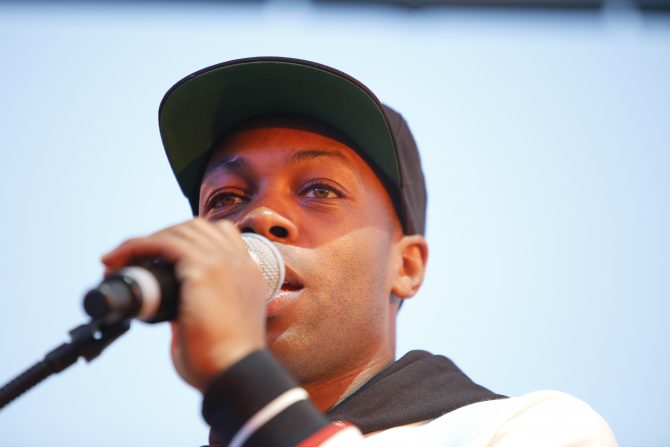 Todrick Hall did not hold back as he took Kim Kardashian to task over the freshly rehashed Taylor Swift/Kanye drama.

To recap… On Monday, the hashtag #KimKardashianIsOverParty started trending when a new video of a 2016 phone call between Swift and Kanye was leaked online.

In the four-year-old video, Kanye asks Swift’s permission to use her name provocatively in a new song. When the song was released, Swift said she felt violated, and Kim Kardashian posted an edited clip of the phone call video that she said proved Swift was only feigning offense, and that Swift had given permission before the song was made. Kardashian labeled Swift a “snake,” resulting in an incredible amount of online bullying against Swift.

As the full video clearly shows, however, Kardashian was the one acting disingenuously, selectively editing a clip to “prove” her point while omitting the full story.

Well, this did not sit well with Hall, who is a close friend of Swift.

“1. Taylor didn’t reignite anything, Kris probably leaked this footage her damn self. 2. After your Ray J video [which] publicly documented every crevice of your vagina I highly doubt that you’re embarrassed NOW to respond to this.

And it didn’t end there.

“[Taylor] was CLEARLY uncomfortable with the situation,” he added.

“They failed to mention they were going to have a life sized nude figure of Taylor in the bed with Kanye in the video.

“You want to make Taylor and Kim naked in the video but not himself, show those cakes Kanye if you’re going to force the women in your video to be naked.

Here’s how it looked on his story: 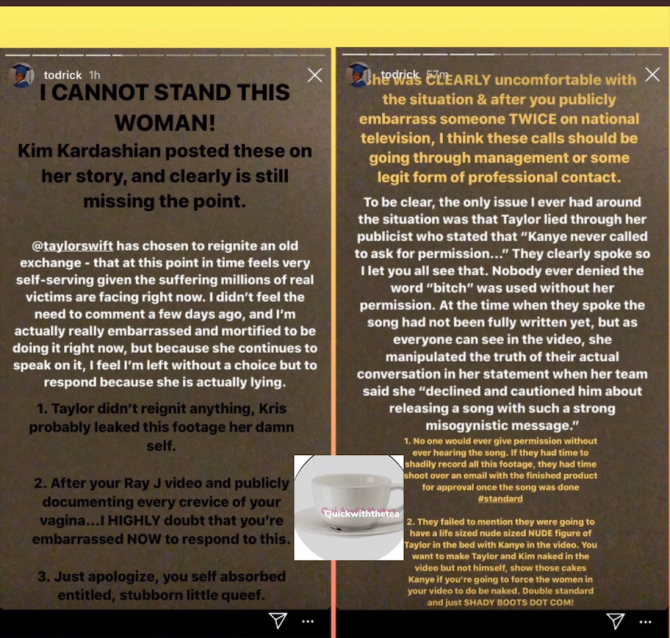 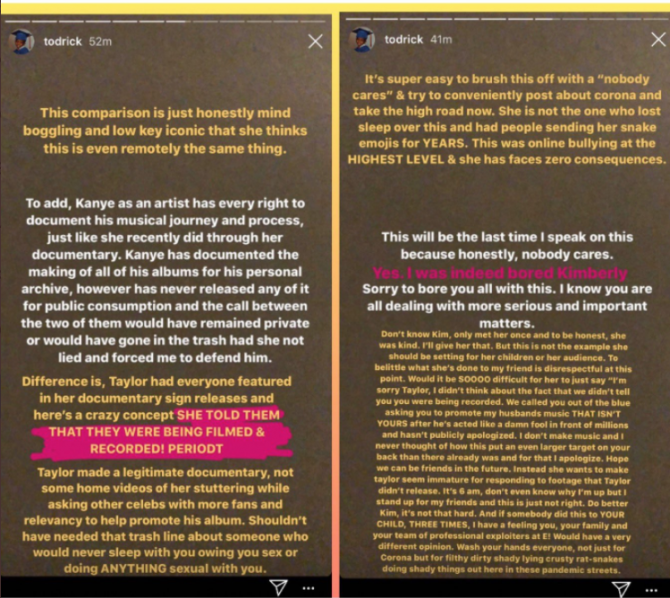 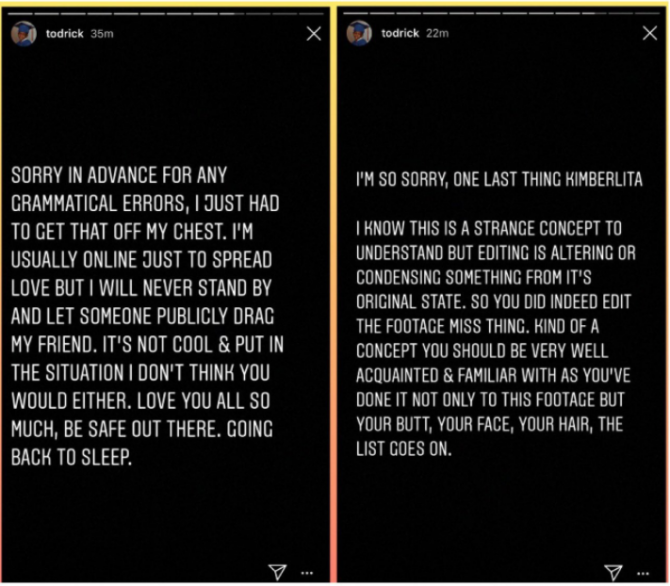 Later, he posted that he’d be taking a “break from social media”…for about an hour or so: 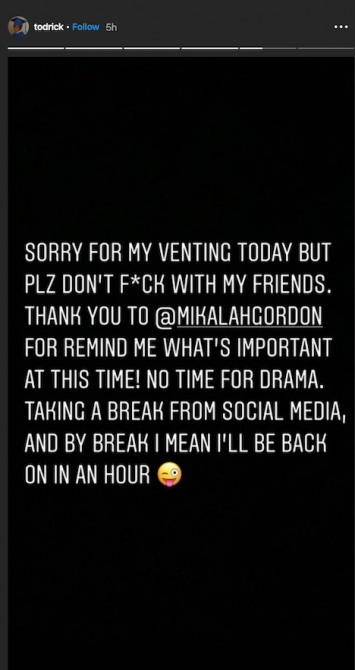