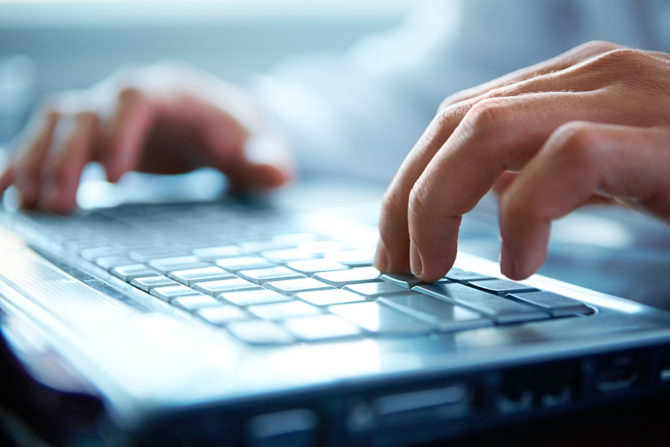 “Over the past several months, and inspired by our storied past, we’ve given serious thought to who we want to be to our community moving forward and have been hard at work laying the foundation for a better Tumblr,” Tumblr CEO Jeff D’Onofrio said in a blog post published on Monday, December 3. “We’ve realized that in order to continue to fulfill our promise and place in culture, especially as it evolves, we must change … Today, we’re taking another step by no longer allowing adult content, including explicit sexual content and nudity (with some exceptions).”

The Verge reports the ban will affect images and videos of sex acts, human genitalia, and female-presenting nipples — but it will spare, for example, images of nude classical statues and nude political protestors.

In his post, D’Onofrio said Tumblr will begin enforcing this new policy, which is outlined in the company’s updated Community Guidelines, on December 17 — with algorithms flagging and hiding adult content. Existing adult content will be automatically made private, and owners of NSFW blogs will have the chance to export their content before the ban goes into effect.

“Community members with content that is no longer permitted on Tumblr will get a heads up from us in advance and steps they can take to appeal or preserve their content outside the community if they so choose,” D’Onofrio explained wrote.

Monday’s announcement sparked immediate outcry online, particularly from those concerned about sex workers and sex-positive creators who will be adversely affected by the policy change.

I deleted my @tumblr today due to their policy change but will not stop writing or posting adult content elsewhere. They can be on the wrong side of history but the kinky, the queer, the sex workers, the witches, the artists, the underground will always survive—and prevail. pic.twitter.com/YnOCPuhpRm

So @tumblr is deciding to ban "adult content" (which will harm NSFW artists and sex workers) on their website starting on International Day to End Violence Against Sex Workers. Cool. pic.twitter.com/jdSRkLfjFI

This isn’t funny. @Tumblr has been a safe haven for female sexuality, especially for young women uncomfortable with mainstream pornography. What a massive blow. https://t.co/nrM652IYSq

Child pornography should be prosecuted to the fullest extent of the law. Tumblr should work with law enforcement to prosecute anyone circulating such horrifying material. But banning all adult content hurts many artists and sets a dangerous precedent. Sexuality is not a crime.

But in his post, D’Onofrio said the “bottom line” is that users should post and consume adult content elsewhere. “There [is] no shortage of sites on the internet that feature adult content,” he wrote. “We will leave it to them and focus our efforts on creating the most welcoming environment possible for our community.”