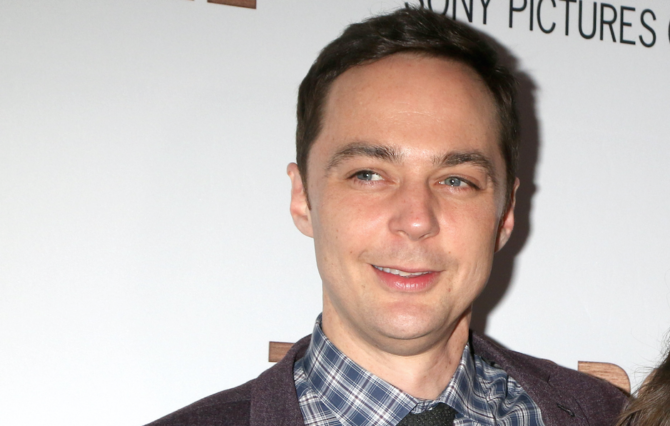 The show has been on the air for an impressive 10 seasons, and now the BBT universe will expand into a look at Parsons’ character, Sheldon Cooper, in his formative years.

Young Sheldon, the aptly named spinoff series set to premiere in the 2017-18 season on CBS, will follow the trials and tribulations of 9-year-old Sheldon, played by Iain Armitage (who currently stars in HBO’s Big Little Lies as Shailene Woodley’s on-screen son).

Parsons will narrate as adult-Sheldon, and the whole thing just sounds like a total hoot.

Because everybody loves a spin-off, as evidenced by the below opening credits to Joey, the Friends spin-off you totally forgot existed (for good reason):