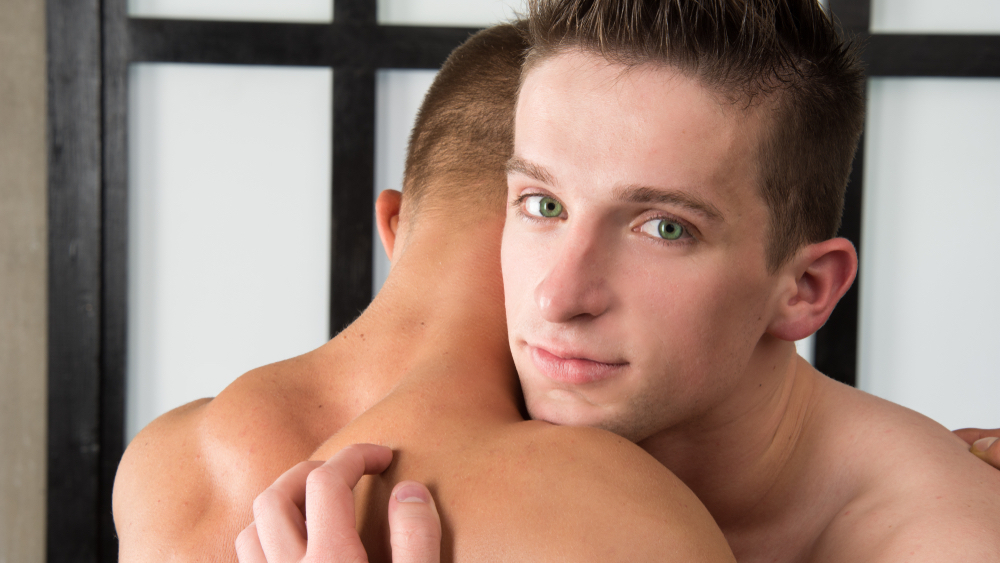 Everyone knows that Utah is one of the most politically conservative states in the union, but it’s apparently so conservative that it actually had a 1973 fornication law punishing sex outside of marriage as a class B misdemeanor with up to $1,000 in fines and six months in jail.

This last week, the state finally repealed that law. But surprisingly, six other states have laws forbidding sex outside of marriage including Idaho, Massachusetts, Minnesota, South Carolina, Virginia, West Virginia, and even Washington D.C. According to civil rights attorney Brian Barnard, all 50 U.S. states had anti-fornication laws on the books back in 1971, but it’s unclear if this is accurate.

What’s especially weird about these laws (apart from being Puritanical and sex-phobic AF) is that they explicitly punish sexual encounters between consenting adults.

Utah Republican Representative Paul Ray called the 1973 law “unenforceable,”and other legislators considered it one of many laughable old-timey laws that had been kept on the books purely for “morality’s sake” (ie. because some conservative Mormons wanted it.)

And yet, in 1990, the Salt Lake County Attorney used the law to press charges against a Murray, Utah high school teacher for having sex with two music students. The charges were later dropped in exchange for a guilty plea to two counts of sexual abuse of a child.

Along with this law, Utah lawmakers also recently voted to repeal similar statutes against adultery and sodomy, according to the Associated Press.

Some people arrested for sodomy remain in prison even though it’s no longer illegal.