The Wacky: Welcome to Flatch

Like Parks & Recreation, Welcome to Flatch aims to poke fun at small-town America. Unlike that show, Flatch has more contempt for its characters and setting. That said, the show does have a few big laughs in its first few episodes (the origin of Shrub’s name and a renegade pig really got to us), and shows enough promise to hold our interest. Another queer twist also arrives a few episodes in, but we won’t give that away here. As with most of Feig’s work, Welcome to Flatch has its own zany brand of humor. Those who can get on board will have a delightful time.

Freeform has scored a hit with this unorthodox sitcom about recovering alcoholics. That wouldn’t seem like a great premise for a comedy, though Single Drunk Female certainly got to us. The series stars Sofia Black-D’Elia as Sam, a recovering 20-something forced to live with her mother (Ally Sheedy) to dodge jail. Of course, as she gets her life back on track, the usual stressors that used to drive her to drink flare up again, and Sam must confront them head on and sober. The show is also noteworthy for the performance by queer actress Jojo Brown, who breathes hilarious life into Sam’s boss, Mindy.

As with another Freeform show, Everything Is Going to Be Okay, Single Drunk Female manages to find humor in dark subject matter. And, like that show, it also shouldn’t work this well given some of the questionable characters at its core. We recommend it for Brown, and for its comic inventiveness.

Anyone missing Pose, or who can’t get enough of Legendary won’t want to miss this new Canadian competition show that takes ballroom to the next level. Even better: viewers get to participate.

CBX teams real-life Canadian ballroom stars with noted queer filmmakers to create new themed videos each week. Viewers then get to vote on who wins each week, American Idol-style. Even better, viewers from across the world can view the show digitally, and vote on their favorite contenders for the grand prize. Given the live nature of the show, we’ve not officially seen it yet. We can’t wait to see these ballroom heavy hitters go for broke in front of the cameras.

The Return: Darren Hayes “Do You Remember”

Half of 90s pop hitmakers Savage Garden returns, now unapologetically queer and in full voice. Hayes’ latest tune, “Do You Remember” finds him channeling early 80s R&B and pop, as well as a bit of dancefloor techno. The resulting song—a tribute to raw sexual attraction—feels ripe for a full-on barn-burning remix.

Speaking of queer crooning, Italian-born artist Nieri releases this dancefloor anthem this week, a musing on the stress relief and dance in the club scene. The accompanying video finds the handsome singer showing off some of his dance moves with a sexual edge. It also shows just how much release Nieri finds in music—something many of us can relate to. 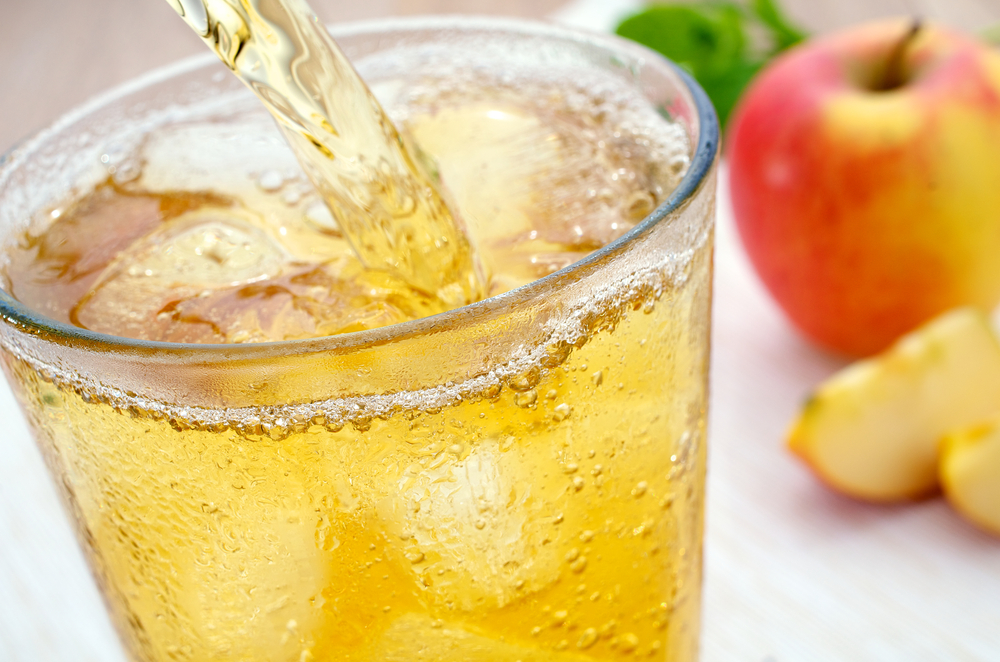 It seem a bit awkward to recommend a cocktail along with Single Drunk Female, a show about alcoholism. We, therefore, offer up this delicious alternative, best served in a flute, ice cold.

Serve cold in a champagne glass.

Subscribe to Queerty for a daily dose of #entertainment #cbx:canadianballroomextravaganza #cultureclub stories and more