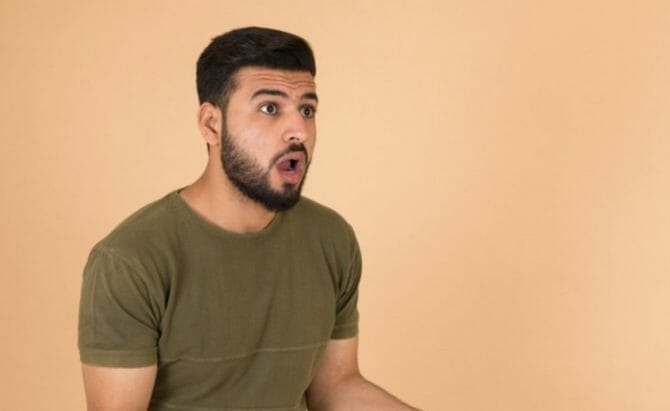 A New Zealand woman who was sentenced to four and a half year in prison after pleading guilty to attacking a gay man has struck out in court. Again.

Laura Jean Landon was one of three assailants who assaulted a gay man in his home back in April 2016.

The victim, whose identity has not been released, thought he was meeting up a guy from Grindr. His doorbell rang. ?But when he went to answer it, he was ambushed by Landon and two males. One of the men had a baton; the other carried a gun.

“The complainant was then taken back to his apartment and subjected to degrading and homophobic abuse over an extended period, and threatened with serious violence,” court documents read.

The assailants proceeded to ransack the victim’s home while accusing him of being a child molester and telling him all gay people should be put to death.

That’s when the other assailant grabbed the victim’s hand, slammed it down on a table, and threatened to slice off each of his fingers with a cut-throat razor.

After terrorizing the victim for an extended period of time, the three assailants tore through his apartment, stealing jewelry, cash, credit cards, and the victim’s car.

Landon initially denied having anything to do with the plot, but her phones records told another story. Not only did police find the Grindr conversations with the victim on Landon’s device, but they also discovered she used it to contact people about selling the victim’s car.

Oh, and on top of all that, she also used his stolen credit card to buy gas and groceries.

After pleading guilty, Landon was sentenced to four and a half years in prison. This week, she tried appealing that sentence, telling a judge that, actually, she wasn’t really guilty, but rather she was forced to partake in the attack under threat of death by the other assailants.

The judge, however, was unmoved. He rejected the excuse, saying he believed Landon took part voluntarily, before dismissing her appeal.

“It is too late now to come to this Court and say you were compelled to carry out those actions, far too late,” the judge said. “Secondly, there is little to corroborate that particular account.”