It was hard to imagine a world in which queens and their fans would reliably fill convention centers back in 2009 when RuPaul’s Drag Race first debuted. Now that’s exactly what happens twice yearly at DragCon New York and Las Angeles.

And that is the least of us. From mainstream TV to national politics, drag seems to be everywhere and its popularity is in no small part due to Drag Race.

So it’s little wonder that VH1 greenlighted Drag Race for a season 11. (Season 10 is currently the most watched in franchise history.) Additionally, the network renewed the aftershow, “RuPaul’s Drag Race: Untucked.”

Certainly, the program itself has changed in that time: most notably, it has skyrocketed in popularity, earning a move to a bigger network, a long list of A-list guests, and even a hosting Emmy for RuPaul herself. But the show has also driven progress that we sometimes take for granted.

As the finale airs tonight on VH1 at 8/7c, let’s take a moment to appreciate what this ten-season juggernaut has done for us besides entertain.

1. Drag Is Now A Path To Stardom 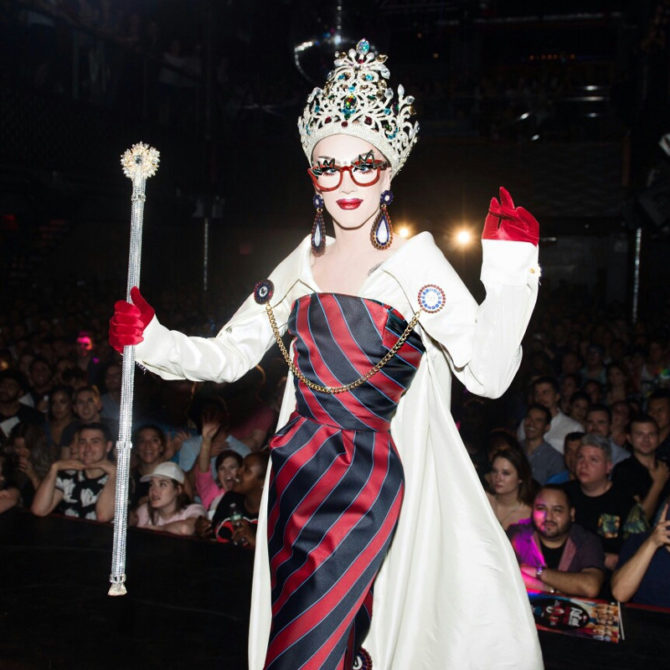 Before the show became an international phenomenon, the career for a drag queen was winning a big pageant. Even that major accomplishment came with relatively little acclaim, however: ask a Ru girl to name the past three Miss Continental titleholders, and I promise she won’t know the answer. Getting on Drag Race, on the other hand, propels queens to a level of fame and wealth they could never otherwise have achieved. Sure, there are still only a handful of winners from the past decade, but I can’t think of another way that any of those talented individuals would have become mainstream queer icons with six-figure incomes.

Related: 10 ‘RuPaul’s Drag Race’ GIFs to get you through life

2. Performers Get To Be People 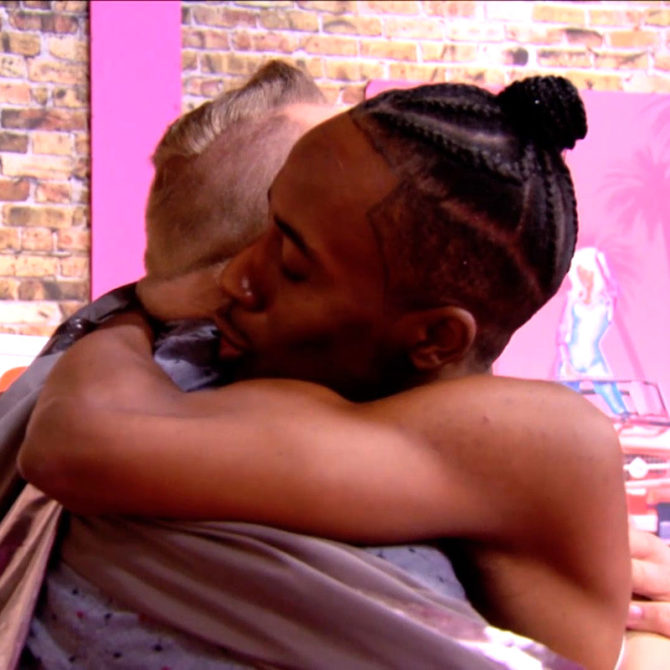 Even within queer circles, drag has sometimes been viewed as something unseemly. Talented entertainers who devoted their time, energy, and money to a thankless craft could be easily dismissed as strange or foolish. With her series, however, RuPaul has shone a light on not only the humanity behind the craft but also the immense effort and skill required to excel at it. By showing drag queens dealing with politics, family, and interpersonal drama while learning choreography and stoning a dress, the show has changed many people’s perspective on this underappreciated art form and the artists themselves. 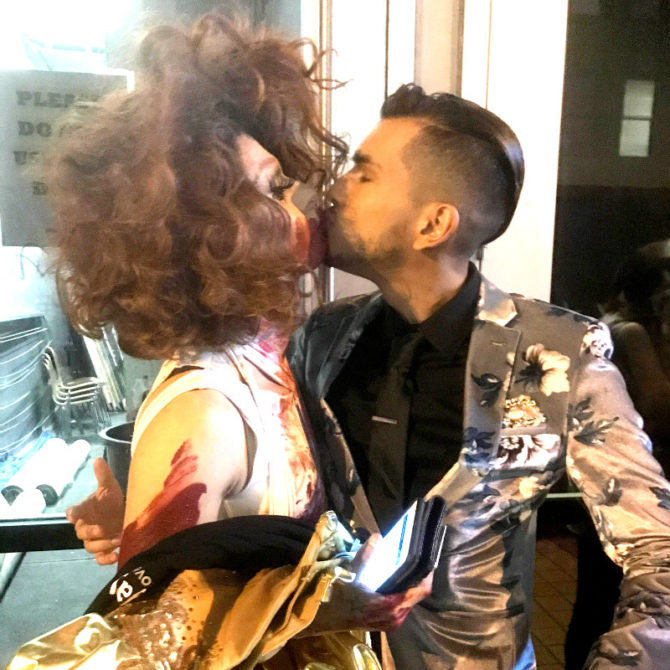 Speaking of normalizing an ostracized group: I speak from personal experience when I say that “I could never date a drag queen” is an all-too-common refrain. I’m sure other drag performers of all stripes can relate. While it’s easy to criticize the casting department for its bias toward slim, attractive men, it’s also been nice to remind people that if they check under all that padding and foundation, they might find someone sweet, charming, and possibly even sexy. 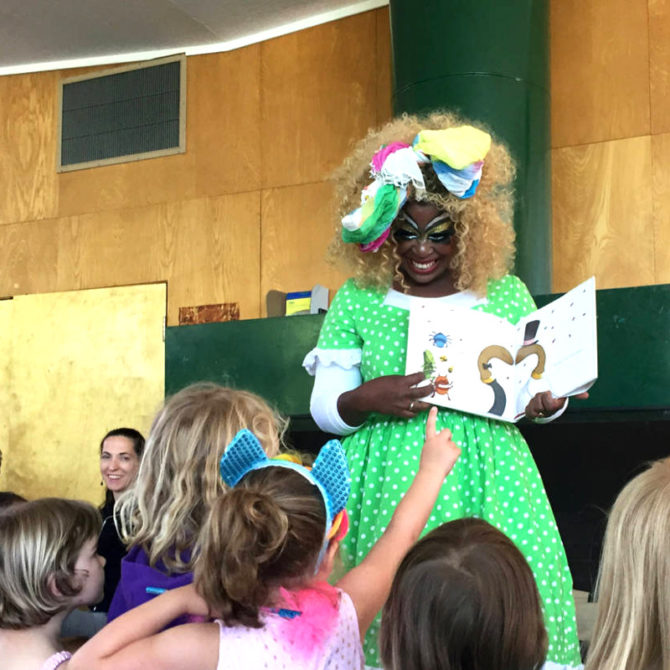 Drag Race has been on TV for so long that young people have grown up watching it and dreaming of doing drag in the same way that American Idol viewers dream of singing one day. Even former winner Bob the Drag Queen was inspired to hit the stage by watching the show’s first season. The burst in popularity means that drag is easier than ever to find and enjoy: in addition to the viewing party that your local bar hosts every Thursday, you can find everything from cabarets and parties to Sunday brunches and story hours for the kids.

5. Our Definition Is Evolving 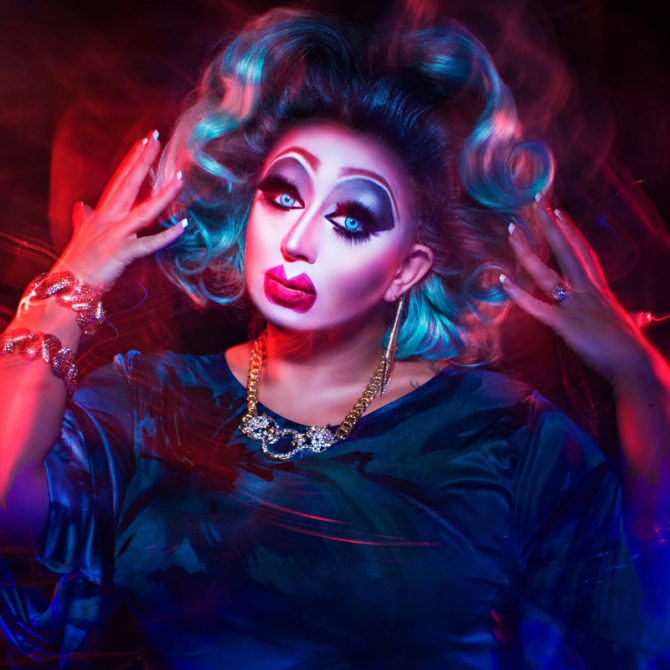 Many people think of drag as a cisgender man dressing up as a woman, but it has always been more than that. While RuPaul has focused (sometimes controversially so) on this narrow perception, her show has allowed other iterations of the medium to trickle through, exposing the audience to bearded queens, women getting drag makeovers, performers of trans experience, and other detours from the mainstream. The next generation of queer nightlife stars (whether male, female, or non-binary) is using the swell in drag’s popularity as an opportunity to explore gender in interesting and unexpected ways. 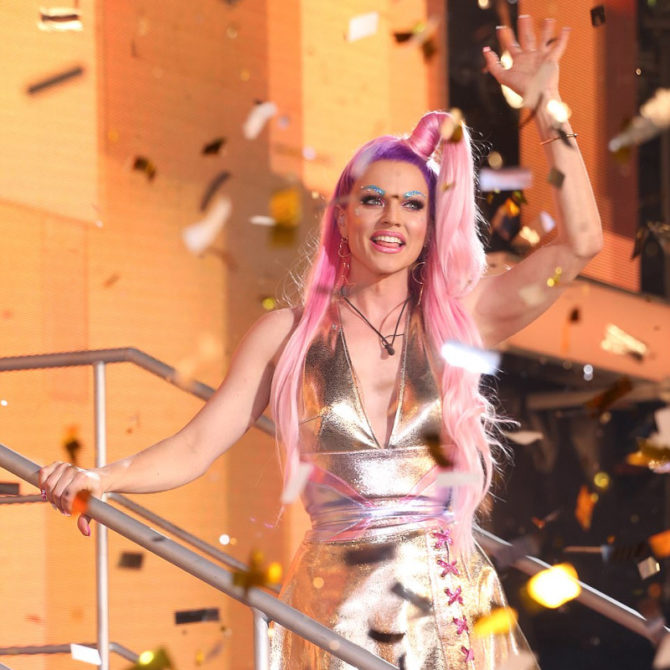 Our understanding of gender has expanded far beyond the strict male/female binary, and Drag Race contestants have been key figures in spreading that discussion to fans. Winners Violet Chachki and Jinkx Monsoon have stepped up as positive role models for the non-binary community. And Courtney Act, also non-binary, has made frank, easy-to-follow talks about gender and sexuality part of her brand, from YouTube videos to an educational (and ultimately victorious) run on Celebrity Big Brother.

Related: RuPaul and Ellen terrorize two women as their husbands lip sync and WHAT IS HAPPENING?!

7. Lip Syncing Is Having A Moment 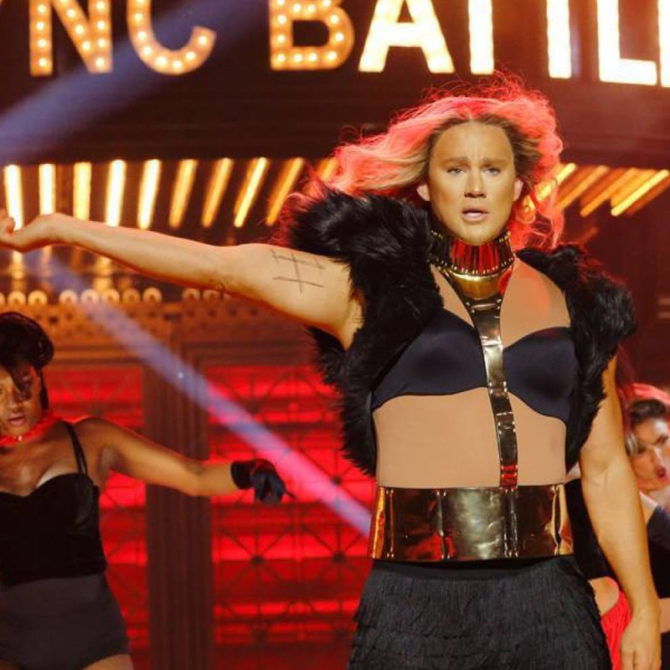 Nothing sends a shiver of anticipatory joy down a gay spine quite like RuPaul’s ominous bellow of “The time has come for you to lip sync… for your LIFE!” It’s the best weapon in a queen’s arsenal: the ability to turn a song into a full-fledged event, whether that means death drops and jump splits or standing still and serving face. And sure, Jimmy Fallon’s Lip Sync Battle is a watered-down version of Drag Race’s signature showdown, but it’s still fun to see Kathy Bates and Tom Holland strutting their stuff to beloved pop anthems. 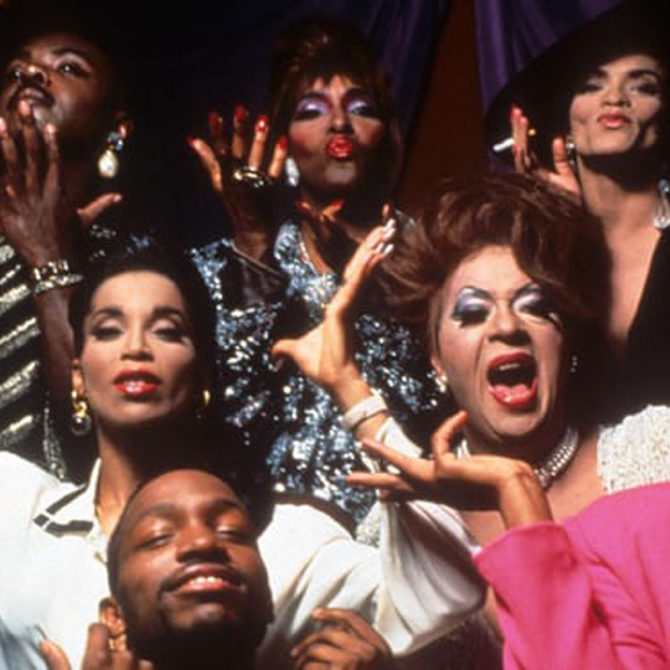 Thanks to Aja, a whole new demographic was furiously Googling Crystal LaBeija this spring. When Ru says, “In the grand tradition of Paris is Burning,” she’s laying out a diving board and encouraging the audience to swim in the deep, sometimes turbulent waters of LGBTQ history. While not everyone will take the bait, Drag Race still deserves a lot of credit for speaking about a past that is too often ignored and forgotten. 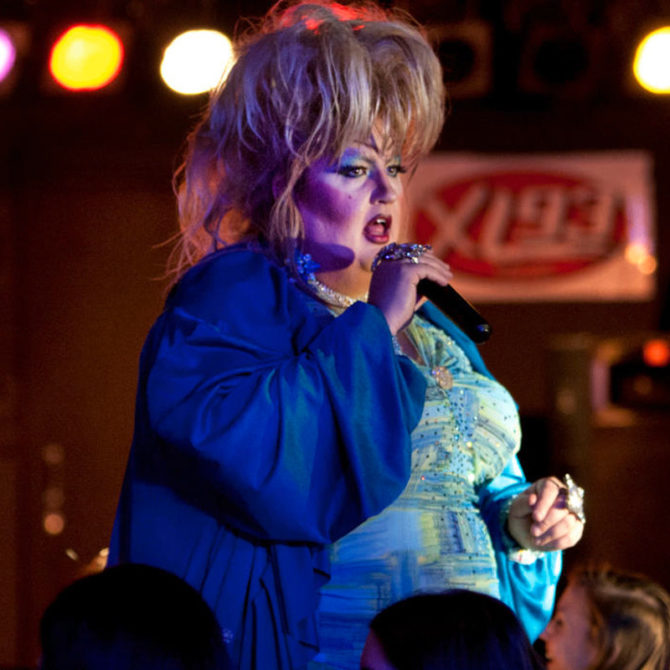 Seeing drag on TV is reminding people how fun it is to go to a drag show. Again, not everyone is going to be proactive enough to do anything about it, but some fans are putting in the extra legwork and supporting local gigs. We can’t all be Bianca Del Rio, so a few extra butts in the seats and a few extra dollars in the tip bucket can make a huge difference to a small-timer with big dreams. If you watch the show, do yourself and your hometown clowns a favor and drop by the next nearby show with a few extra singles in your pocket. 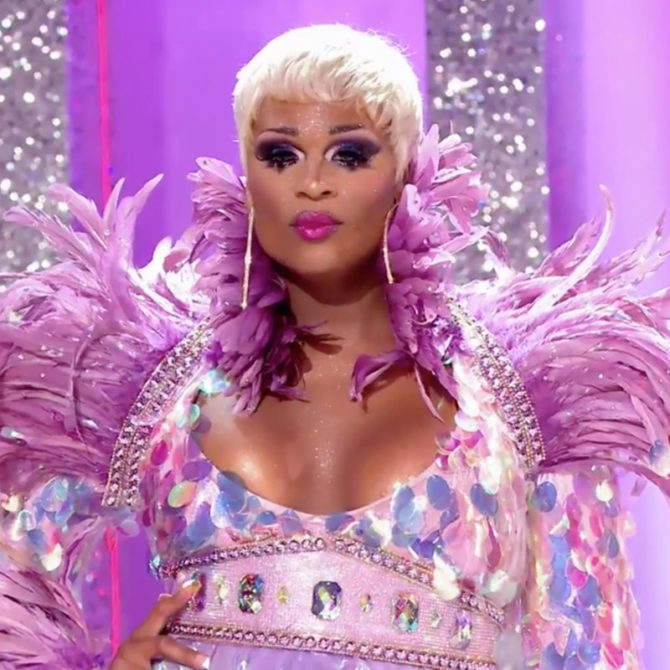 We’re going through pretty trying times in this country. For a lot of people, minorities especially, things are looking bleaker by the minute. But RuPaul’s Drag Race raises us up to be supported and celebrated. Despite legislative battles and distressing hate crime rates, Peppermint proved that a trans woman of color can become America’s sweetheart. There’s still plenty of fighting left to be done, but those fights get easier to win when the visibility of a hit VH1 show helps America to embrace and support LGBTQ people.