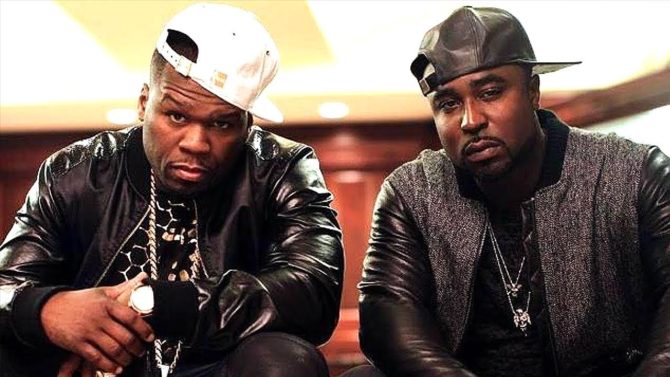 Hip hop artist Young Buck found himself at the center of some unwanted media attention last week after a trans woman claimed to have engaged in a sexual relationship with the G-Unit rapper.

As soon as the story broke, an onslaught of criticism ensued. Social media lit up with mocks, jeers, and transphobic slurs:

Why are we laughing at young buck being caught with a tranny but supporting a bunch of tranny rappers that openly show it on music and in the way they dress?

Why they got young buck out here begging a tranny to remove a video of them getting their relations on ???

So Young Buck done got himself caught up AGAIN? Lmaoooooo!

Now, Young Buck’s own G-Unit bandmate, rapper 50 Cent, is getting in on the action.

Over the weekend, 50 Cent posted a video of a young African man denying to news reporters that he had sex with another gay, along with the caption, “Young Buck explains gay allegations from Africa”:

Of course, this is hardly the first time 50 Cent, who himself has been the subject of gay rumors, has made disparaging remarks about LGBTQ people.

As we’ve previously stated, there’s absolutely nothing gay about a cisgender man hooking up with a trans gender woman. Not only that, but who cares if he did?