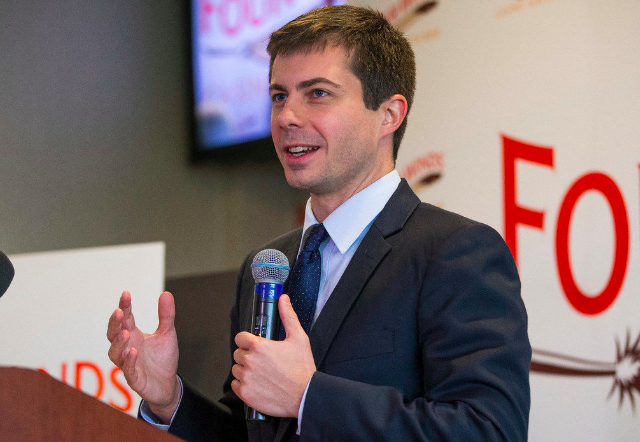 Ok, so these are the political times of swamp creatures rising, an unindicted co-conspiratorial prez, and a White House so unmoored aides swipe destructive orders from Trump’s desk before he can sign them.

Which makes us dream of a return to ethical, competent leadership that a gay man can truly bring.

A lot of names have been thrown around as the top contenders to beat Trump in 2020 – Joe Biden, Cory Booker, Kamala Harris, and Kirsten Gillibrand are some of the ones that have gotten the most attention.

Haven’t heard of him? Well, news outlets like Politico have reported that he’s planning to make a run. Barack Obama called him one of the four most promising leaders for the future of the Democratic Party and recently met with him to discuss a possible campaign.

And the New York Times in 2016 published an op-ed on him with the title “First Gay President?”

Here are 8 reasons why the mayor of South Bend, Indiana could be the savior that we’re all looking for.

After the white supremacist, misogynistic bigot that is Donald Trump, people want more diversity in our next Commander-in-Chief. We just had our first African-American prez, who turned out to be popular even with many suburban white voters, so why not our first gay one? After all, recent polls show that a large majority of Americans would be willing to vote for an openly gay candidate, and it would help him make the argument for change as the ultimate outsider. 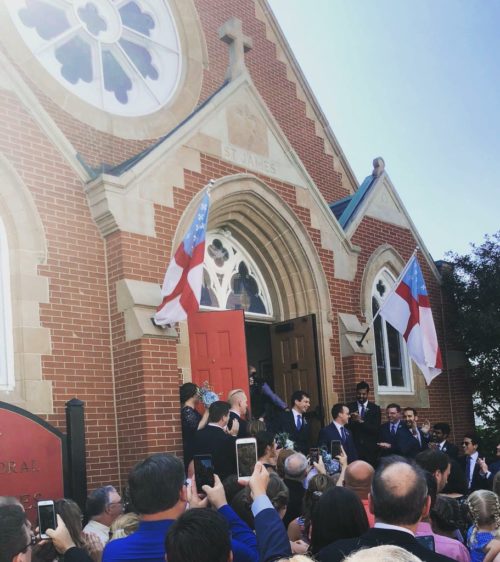 Not only would he be the first gay President, but we would have a First Gentleman for the first time in our nation’s history. This would contrast nicely with the cheating, “grab ’em by the pussy” prez. Chasten Glezman, a 29-year school teacher, met Pete on the gay dating app Hinge a few years back. They got married a few months ago and have gotten coverage all over the media for their incredibly adorable wedding photos. I mean come on, look, how cute are they?

When Barack Obama became President, we felt like our country had taken a step forward with a new generation of leadership. With Trump, it feels like we’ve taken a step back in time on issues ranging from green energy (coal, really) to the vital contributions of trans servicemembers. It’s time to move forward once again with a leader who understands the country as it is now, not the way it used to be when Ed Koch was mayor of New York City. Buttigieg, at 36, would be by far the youngest in the crop of candidates and the youngest President in U.S. history (Theodore Roosevelt, at 41, holds the current record).

Four years ago today, I boarded a plane, after intense training on how to use this thing in a war zone.

Arms like this have no business in civilian hands.

Some may say that he doesn’t have the experience to lead the armed forces, but Buttigieg understands far better than Donald Trump (five-time draft dodger) the experience and sacrifice of our troops. Pete was deployed to Afghanistan as an intelligence officer for seven months and is still a lieutenant in the Naval Reserve.

With Congress and most state legislatures in gridlock these days, cities are the hubs of innovation where the real progress is taking place, especially on the coasts. But since becoming Mayor in 2012, Pete has turned South Bend around the made it one of the most dynamic cities in the Midwest, rivaling blue-state metro areas. Plus, coming from a state and area that Trump won big in the last election, he might be able to win back the voters we need in states like Ohio, Pennsylvania, Michigan and Wisconsin.

After this current President where his current and former aides, both publicly and privately, have been musing about whether or not he is mentally deteriorated, it would be nice to once again have someone in the Oval Office who represents the best and brightest of our country. Before entering politics, Pete was a graduate of Harvard University and a Rhodes Scholar at Oxford.

He’s a Christian- he and Chasten were married in the Episcopal Church in South Bend- but he doesn’t hit people over the head with it as many politicians do. He’s sincere, quiet and pragmatic about it, a nice contrast to the phony, insincere, bloviating fraud that is Trump. Pete would bring ethics, honesty, and integrity back to the White House.

8. He has a first dog named Truman 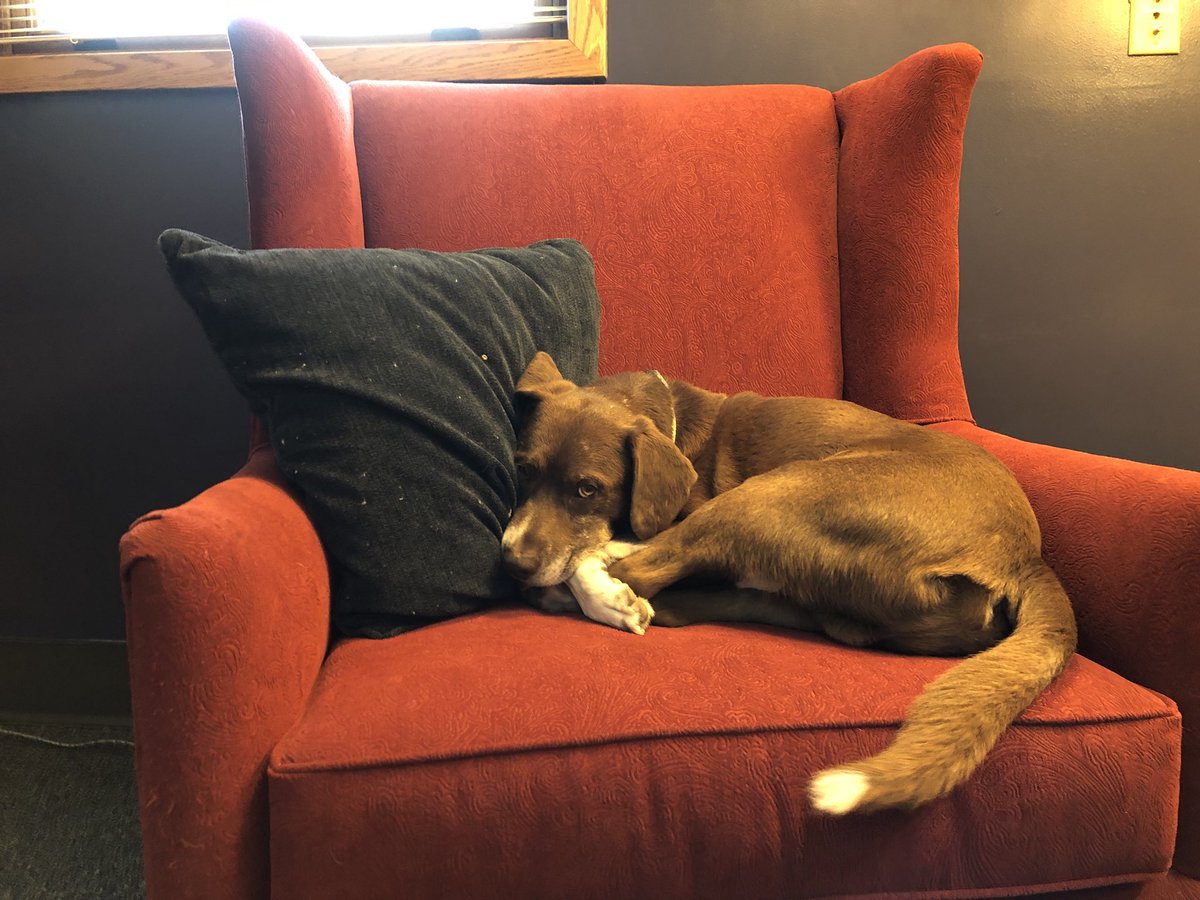