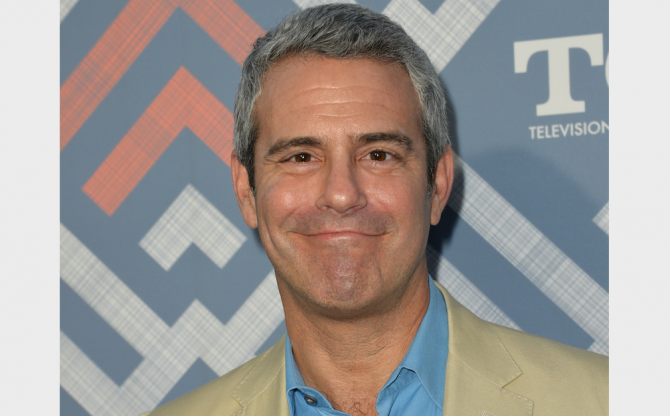 Andy Cohen asked guests Anderson Cooper and Kaley Cuoco (The Flight Attendant) whether they were members of the mile high club during a recent episode of Watch What Happens Live, but he was perhaps just setting the stage to share his own story.

“Have either of you ever joined the mile high club?” Cohen asked. Even before they could answer, he admitted, “I’m in it. Are you guys?”

Cuoco offered a simple and immediate, “No.”

Cooper skipped over answering for himself and wanted to know more. “Are you?!” he asked his longtime friend.

“I am,” Cohen confirmed.

Then the details started to trickle out.

“When? Where?” Cooper asked.

“How do you…” Cuoco started asking, searching for the right words before landing on a single, “How?”

“On a commercial flight to France,” Cohen said.

“What? Wait, in the, like in a bathroom?” Cooper pressed.

Cooper had one final question: “Can you say whether it was a flight attendant?”

“No, it was not,” said, before transitioning. “Oh, good question and ties into Kayley’s show perfectly.”

Watch the quick exchange below:

A post shared by Watch What Happens Live! (@bravowwhl)