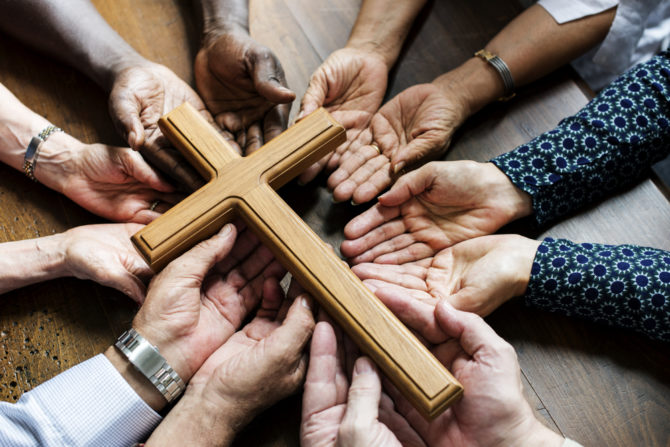 An antigay extremist group just purchased one of Ohio’s oldest gay clubs and plans to turn it into a house of worship.

The Greater Toledo House of Prayer has purchased the former Bretz’s Nightclub. According to the ministry’s board, the group had outgrown it’s old office space and was looking for a larger place where they could  praise the lord.

According to its website, the House of Prayer opposes “living in, practicing, condoning, or supporting sex outside of marriage, adultery, homosexuality, bisexuality, bestiality, incest, gender identity different than the birth sex… pornography, or other sexual immorality.”

In fact, the group is so concerned with policing people’s sexual behavior that it has a special link on its website to a document titled Biblical Lifestyle, Sexuality, Marriage, Gender, And Human Life Statements of Belief.

Bretz’s Nightclub first opened in 1987, during the height of the AIDS epidemic. Owner Greg Knott wanted to create a space where LGBTQ people felt at home, and even went so far as to host Thanksgiving and Easter dinners for people who were not welcomed by their families. Knott sold the bar in 2007. The new owner decided to close it down back in December after the landlord announced plans to sell the building.

“This place was built from the ground up to serve the gay community,” Steve Witker, who worked at the bar for 20 years, told the Toledo City Paper. “[Greg’s] view was that it wasn’t just a bar—it was a community resource.”

House of Prayer, which denies being a hate group, despite all evidence to the contrary, purchased the property last month for $148,000. Up next on the agenda: A complete and thorough exorcism to rid the property of any lingering gay demons before the ministry officially moves in.