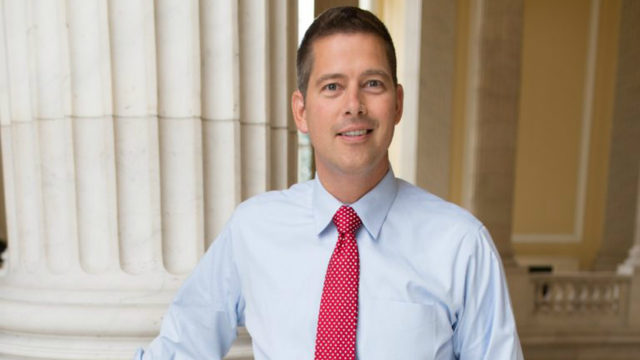 Rep. Sean Duffy concluded his stint in the U.S. House of Representatives this week after serving more than four terms. But not before taking one last dig at a few marginalized communities. (Read: women and LGBTQ people.)

On Friday, the antigay Republican from Wisconsin issued a statement saying it was absolutely imperative to “protect the lives of unborn gay children” by passing an anti-abortion law in the Badger State.

Duffy cited a recent study that estimated between 8 to 25 percent of fetuses might carry “gay genes.”

In a press release, the former-reality-TV-star-turned-lawmaker argued that this could result in “the termination of pregnancies by parents who do not wish to have a same sex attraction child.”

What he left out was that there’s no actual test that can determine if a fetus has any of these “gay genes.”

Leila Abolfazli, director of federal reproductive rights for the National Women’s Law Center, tells Rewire.News, “There’s no indication that this would happen, first of all.”

“I think the premise of the bill basically acknowledges that there’s discrimination against LGBTQ people … but [Republicans] are doing nothing to protect LGBTQ individuals from discrimination on an everyday basis. It’s offensive that this is the way he’s approaching it.”

It’s especially offensive coming from Duffy, who has long opposed same-sex marriage and, in 2016, voted against extending workplace protections to LGBTQ people.

Duffy served his last day in office Monday after announcing earlier this summer he would be retiring early so he could devote more time to his family. A special election to fill his seat is scheduled for January 27, 2020.