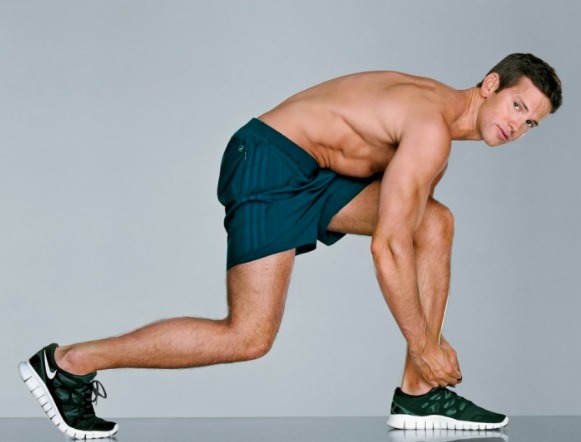 The one-time GOP golden boy has been fighting to get indictments on 22 criminal corruption charges against him thrown out. The charges include filing false tax returns, mail fraud, wire fraud, submitting false reports to the FEC, false statements, and theft of government funds.

But it doesn’t look like that’s going to happen any time soon. This week, a three-judge panel of a federal appeals court rejected his latest attempt at the case dismissed.

Related: Witnesses in Aaron Schock’s case asked about his gay sex life and whether his ex-girlfriend was a beard

Schock’s arguments for appealing the indictment centered on two main points. First, under the Speech or Debate Clause, a constitutional protection given to lawmakers and staff for legitimate legislative activities, he can’t be charged with falsifying reimbursement claims.

Secondly, in a more technical argument, Schock’s lawyers asserted that since reimbursement regulations were created by House rule, it would be a violation of separation-of-powers principles for the executive branch, via the Justice Department, to charge him with a crime. Under Schock’s approach, only the House could interpret whether he violated House rules.

Schock’s lawyers previously asked for the case to be tossed by arguing that witnesses were asked “distasteful, offensive,” and “prejudicial” questions about every part of Schock’s sex life including whether he is gay and if his girlfriend was a beard.

They accused investigators of “prosecutorial misconduct” by asking such “invasive” questions.

Schock’s problems all started when he received national attention for having his congressional offices redesigned to look like the set of Downton Abbey.

In 2015, the FBI launched an investigation into Schock’s finances where it learn the lawmaker had blown wads of cash all sorts of non-work-related things, including tickets to Ariana Grande and Katy Perry concerts and paying to have a hot, young male photographer travel with him on nearly every trip he took just to take photos for his Instagram page.

As a result of the scandal, Schock, who was a vocal opponent of same-sex marriage and supporter of “Don’t Ask, Don’t Tell” and DOMA, resigned from his seat.

If convicted, he could face up to 20 years behind bars.

Related: Feds say they’re not interested in Aaron Schock’s sexuality, but he won’t stop talking about it

haunted by the past
29