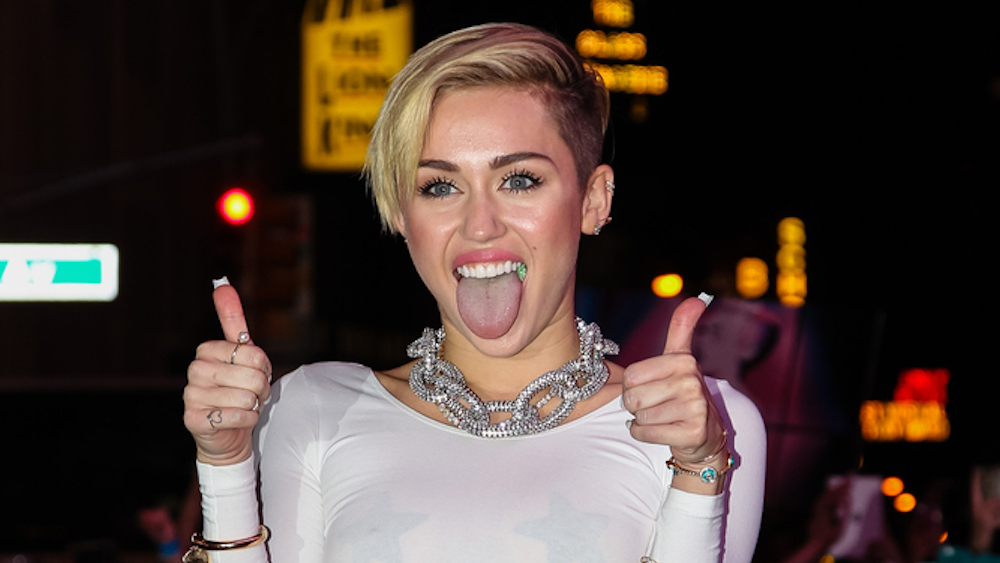 Miley Cyrus broke up from their husband, Aussie actor Liam Hemsworth, barely eight months after they got hitched. Soon after Cyrus was photographed kissing Kaitlynn Carter, the ex of reality TV personality Brody Jenner. So seeing as Cyrus likes moving fast, it really shouldn’t surprise us that Cyrus and Carter have moved in together, right?

A so-called “Cyrus source” recently told People magazine says the 26-year-old gender-neutral, ­sexually fluid pop singer and the 30-year-old reality show performer “live together and are very happy. Miley is doing great. She is moving on. She seems to have no regrets. She loves being with Kaitlynn.”

In true reality show fashion, Carter married Jenner in a 2018 ceremony in Indonesia and the two never legally divorced. But that doesn’t mean Cyrus is living with a married woman because Carter and Jenner’s wedding apparently wasn’t legally binding in the United States. In fact, TMZ reports that Carter’s desire for “a baby and a legal marriage” were the reasons for Carter’s separation from Jenner.

We’re not sure whether Cyrus will marry or give her children either, but hey … anything’s possible.

In the meanwhile, the two have been seen making out in public. Another “source” told Us Weekly that the couple attended bag designer Deryck Todd’s “Strut” party in New York city “clearly having a good time… stealing kisses and being cute. At one point, Miley and Kaitlynn were making out against a wall in full view of everyone.”

Marie Claire reports, “Carter showed up at the VMAs to support Cyrus during a last-minute performance of Cyrus’ new [breakup anthem] ‘Slide Away,’ and the two held hands as they left the venue.”

Furthermore, Cyrus and Carter have been catty with Carter’s ex on Instagram. When he posted an image stating, “Don’t let yesterday take up too much of today,” and adding “Watch out! Pics of Liam and I holding hands on the beach coming soon!” Cyrus responded, “@BrodyJenner Go take a nap in your truck and cool off. #HotGirlSummer” with an emoji of two women.