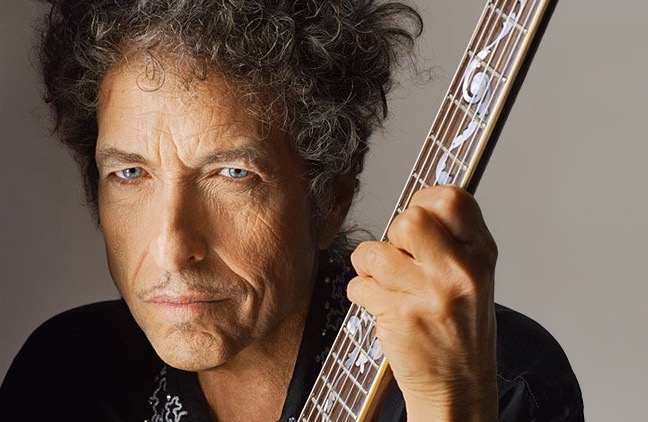 Nobody has had a career like Bob Dylan, and the seasoned performer (and Nobel Prize in Literature recipient) has just added a tender gay love song to his repertoire.

It’s important to note, however, that to our knowledge this is Dylan’s second gay anthem. The first was called “Jimmy Berman (Gay Lib Rag)” and told the story of Allen Ginsberg trying to date an 18-year-old.

Dylan was one of six artists who took classic songs and regendered them to focus on same-sex love for a new album called Universal Love.

Other contributing artists were 2018 Queerties nominee St. Vincent and Kesha, among others.

Executive producer Rob Kaplan said Dylan turned out to be an easy get: “It wasn’t just ‘yes, I’ll do this’. It was ‘hey, I have an idea for a song.’”

“If you look at the history of pop music, love songs have predominantly come from one heterosexual perspective,” co-producer Tom Murphy told The New York Times. “If we view music as something that brings people together, shouldn’t these popular songs be open to everyone?”

You can find the full album on Spotify.