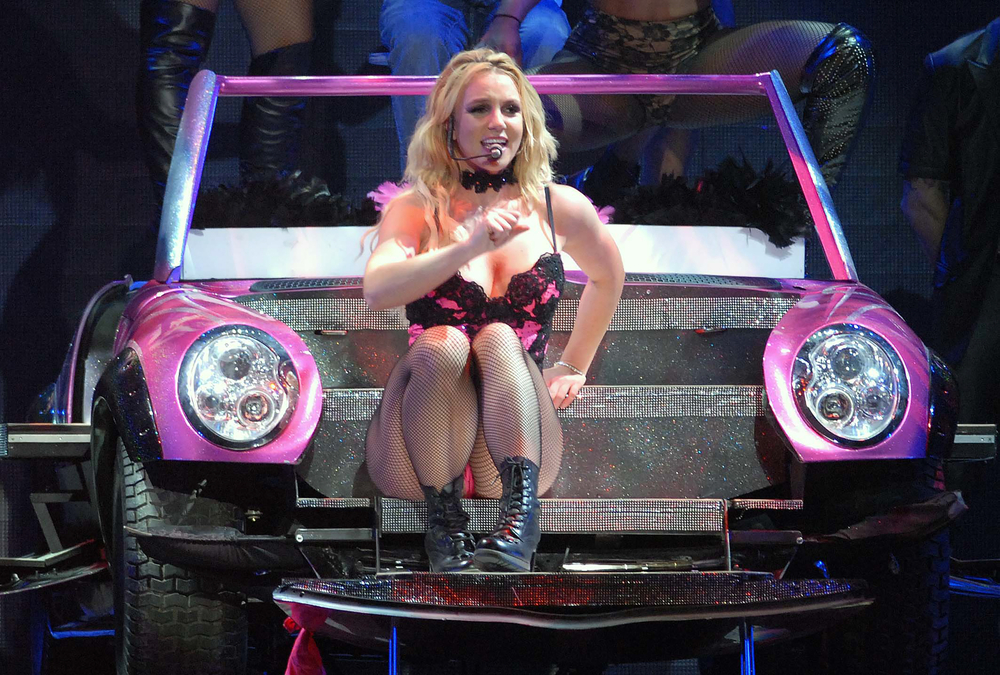 Pop singer Britney Spears has opened up about her lifestyle during her years-long conservatorship, sharing disturbing details of abuse and mental “torture”.

Spears visited Las Vegas over the weekend. The trip marks the first time since she’s been the city since her canceled residency Domination five years ago. While there, she took to Instagram to reflect on her life as a free woman, and opened up about the horror of life under the control of her father, Jamie Spears.

“Being a guest in Las Vegas is way better than being me…or wait…is it because my family got to be the stars when I worked in Vegas?” she wrote in a since-deleted post.

“I was nothing more than a puppet to my family, yet to the public, I just performed on stage and did what I was told to do… but it was worse than that because it was accepted and approved by the people I loved the most.”

Related: Britney Spears is getting ready to spill all the tea and we’re probably going to need a few mops

“I’m not done,” she added, “I want justice and won’t stop until something is done to those who harmed me…and YES I was harmed.”

In another post, Spears revealed that dancing helped her cope with the stress of her conservatorship.

“I did that 10 hours a day, 7 days a week when I was abused … there’s nothing worse than torture of the mind… I’d rather someone slap my face than f*ck with my mind,” she said.

Spears’ recent remarks are just the latest vitriol she’s expressed toward her family in the wake of ending her conservatorship. She has blasted her father, alleging that he abused and exploited her. She’s also attacked her sister, Jamie Lynn Spears, over the publication of a tell-all memoir that portrayed the singer as paranoid and unstable.

Spears recently signed a $15 million book deal of her own to pen a tell-all about her years under conservatorship, her career, and her relationship with her family.