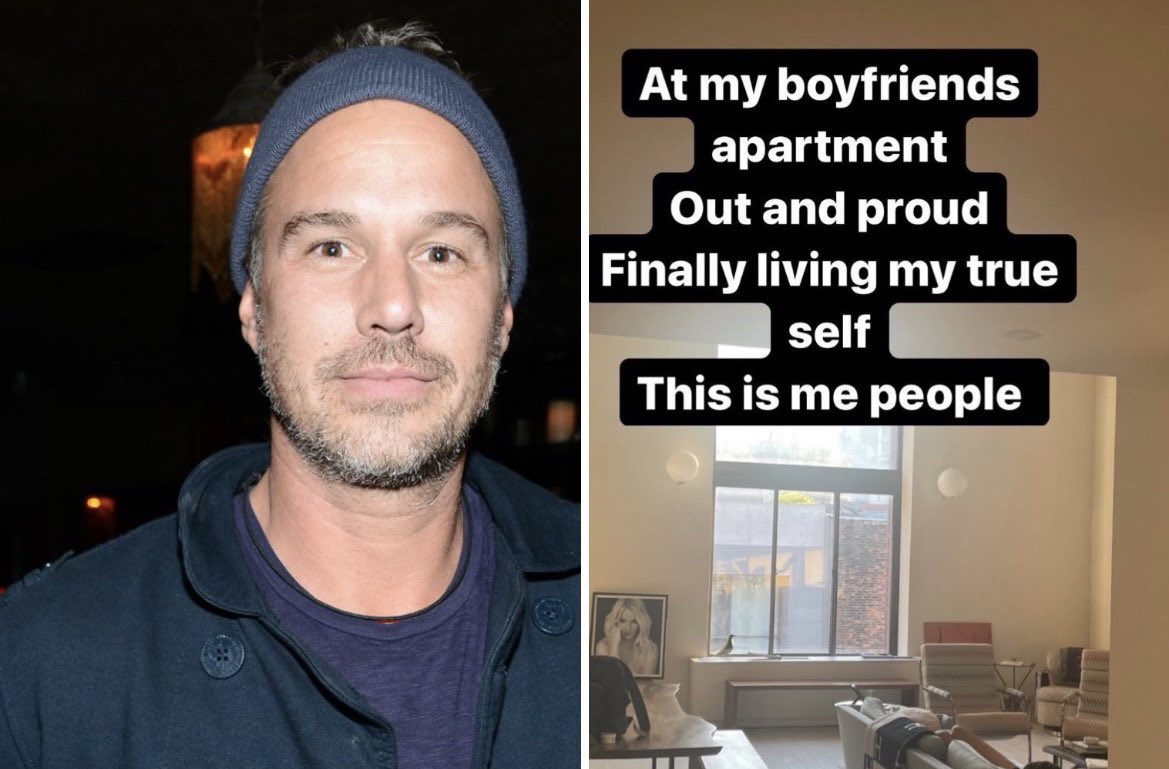 In yet another recent example of Britney Spears’ exes being weird, Jason Trawick had a coming out post and subsequent retraction in record time this week. 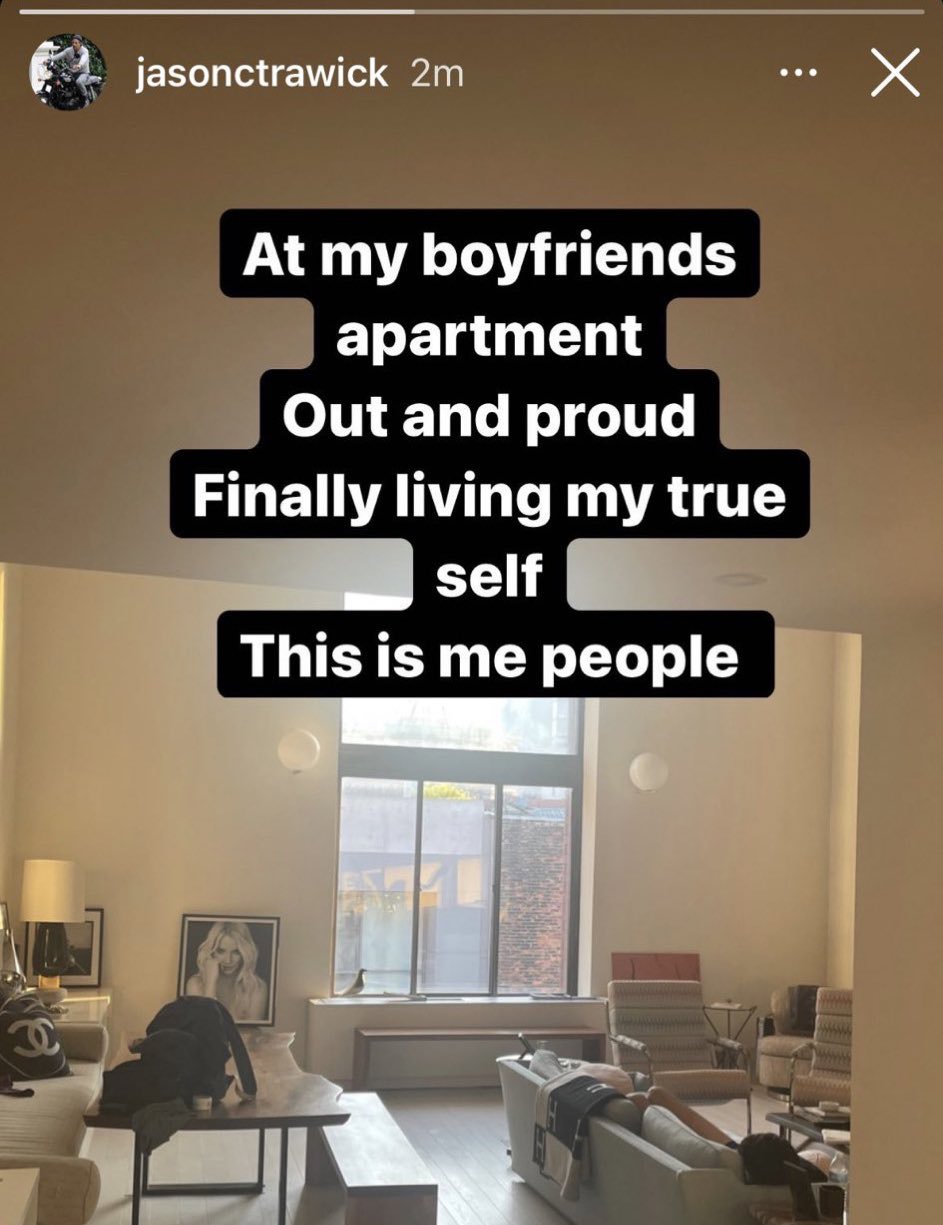 The post states he’s at his “boyfriend’s apartment,” first suspected by viewers to be the man seen lying on the couch.

As out-of-the-blue as this post was, most were ready to take it at face value. The touches of things like the Chanel pillow and framed Britney Jean album art, while odd for her ex to have, really locked in the acquaintance of Dorothy image.

Soon after people caught wind of this on social media, Trawick took to TMZ to set the record straight — like, actually straight.

“No, it wasn’t me,” he said. “This is what happens when you leave your phone unlocked and unattended at brunch with a gay guy friend that thinks he’s being funny and cute. I am not gay.”

Apparently, the entire thing was just the work of a dastardly unnamed gay at brunch. While this would be an odd prank for an out person to pull, it is tough to rule much of anything out for a gay a few mimosas in.

This weird little saga comes on the heels of a couple of Britney’s other exes getting a little unhinged — though the severity of the other guys’ heinous actions are incomparable to one little Instagram story.

Ex-husband Kevin Federline tried to use the couple’s teenage sons and their family dynamic to shame Spears earlier this month, which just caused folks to once again see him as trying to gain notoriety off of her name. Meanwhile, her other ex-husband Jason Alexander attempted to stage a break-in during Spear’s wedding to Sam Asghari earlier this summer. Weirdo behavior galore.

In the grand scheme of things, Trawick’s coming out (and immediately back in) moment is just a blip on the radar.

Hopefully, that alleged messy brunch gay is having a ball.