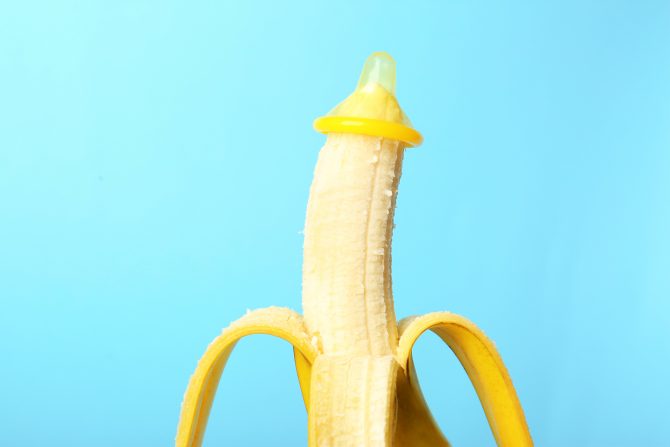 The state of California is set to ban the sexual practice known as “stealthing,” that is, secretly removing a condom during sex.

MetroWeekly reports that the California state assembly already passed a bill to outlaw the practice earlier this month. Gov. Gavin Newsom has only to sign the bill before October 10 for it to become law. If he does, victims of “stealthing” could sue their sexual partners for damages.

My bill #AB453 is on its way to the Gov's desk, hopefully he'll sign it & lead for the nation. It makes it clear that ‘stealthing’ or removing a condom w/out permission isn't just immoral, but it's illegal. @CAgovernor pic.twitter.com/zOZiw08aQF

“‘Stealthing’ or removing a condom w/out permission isn’t just immoral, but it’s illegal,” Assemblymember Shiela Garcia, one of the sponsors of the bill, tweeted. Garcia has spent years pushing this legislation after reading a 2017 study on the practice titled  “‘Rape-Adjacent’: Imagining Legal Responses to Nonconsensual Condom Removal.”

While the bill has won overwhelming support, a few voices within the queer community have called for pause. RuPaul’s Drag Race contender Miz Cracker criticized the study and the potential law, claiming that neither took into account the effect of HIV on the LGBTQ community.

“The study is admirable for drawing parallels between heterosexual and gay experiences of stealthing,” she wrote in an essay on Slate, “but it’s remiss in failing to place gay stealthing in the context of gay sexuality and the psychic fallout of the AIDS epidemic more broadly. It is a widely practiced act that stems from and rehearses the deepest anxieties of the wounded gay psyche—pleasure, disease, machismo, masochism, thrill-seeking.”

Cracker further asserted that because some gay men fetishize condomless sex, the issue of legality is not a cut-and-dry one.

At the time of this writing, it remains unclear if Gov. Newsom will sign the bill into law. Wisconsin and New York legislators have already introduced similar bills in their states, while several nations including the United Kingdom and Switzerland have already banned the practice.