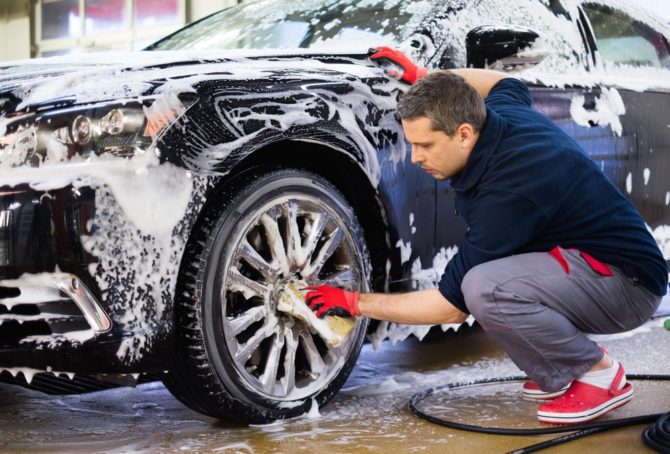 The town of Fargo, North Dakota is cracking down on men looking to buy sex on Grindr, Craigslist, and other online platforms.

42-year-old Daniel Durr is the CEO and president of Don’s Car Wash in Fargo, North Dakota. He was just slapped with a $450 fine and a one day jail sentence after finding himself ensnared in a sex sting operation.

The charges stemmed from an undercover sex sting called “Operation Guardian Angel,” which targeted men accused of going to local hotels looking to hire minors for sex. Area law enforcement officials placed ads on websites and mobile apps through which contact with men was made. The apps included Grindr and Whisper, and the websites included Craigslist.com and Backpage.com.

An undercover officer would pretend to be a minor then lure unsuspecting men to a hotel room, where they would be swiftly arrested.

Durr was found guilty of the Class B misdemeanor charge; however, he was found not guilty of a more serious felony charge of patronizing a minor for commercial sexual activity.

As a result of the whole kerfuffle, Aaland says Durr has suffered from “heavy public vilification,” including a public boycott of his business and a series of nasty online reviews.

Aaland also says Durr has begun seeing a counselor and “is working hard to make sure this never happens again.”