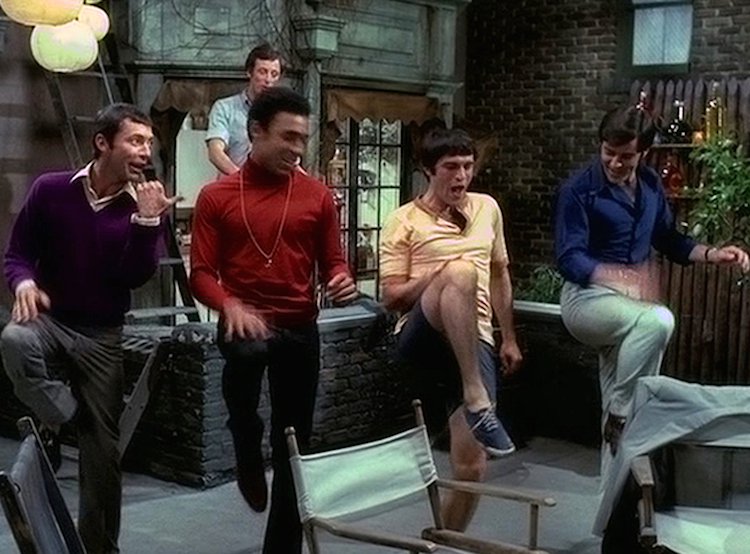 The absurdly quotable 1968 Mart Crowley play The Boys in the Band will be determinedly prancing back into our lives via a limited-engagement Broadway revival.

The Hollywood Reporter reports the role of impossibly airy hustler known only as “Cowboy” has yet to be cast.

Joe Mantello will direct, and Ryan Murphy and David Stone are set to produce.

Of the production, Murphy says:

“The significance of The Boys in the Band cannot be underestimated. In 1968, Mart Crowley made theatrical history by giving voice to gay men onstage, in this uncompromising, blisteringly honest and wickedly funny play.”

“The play was groundbreaking in its exploration of how gay men treated each other and how they were made to feel about themselves. And while some attitudes have thankfully shifted, it’s important to be reminded of what we have overcome and how much further we still have to go. Everything has changed. And nothing has changed.”

Attention must be paid.