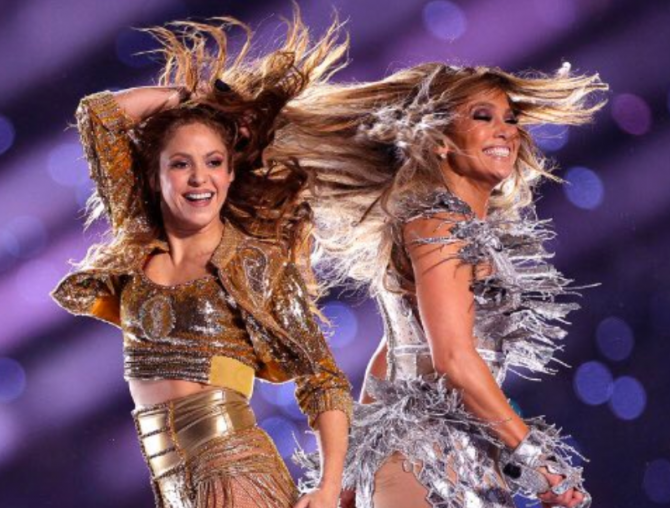 According to Daubenmire, the halftime performance, during which the Latina pop sensations gave the gays everything they wanted with a dazzling spectacle of hits that included fireworks, sequins, fringe, a stripper pole, and who-knows-how-many male backup dancers, should have come with a trigger warning for conservatives.

But it’s not just 12-year-old boys he’s concerned about. He’s also worried about how seeing half-naked people dancing on television might affect his eternal address.

“I think we ought to go sit down in the courtroom and as present this as evidence of how, whoever is keeping me from getting into the kingdom of heaven,” the 67-year-old rants. “Could I go into a courtroom and say viewing what you put in that screen put me in danger of hell fire?”

Daubenmire is now seeking a lawyer who can help him launch a class action lawsuit against the NFL, Super Bowl halftime show sponsors, and his cable provider.