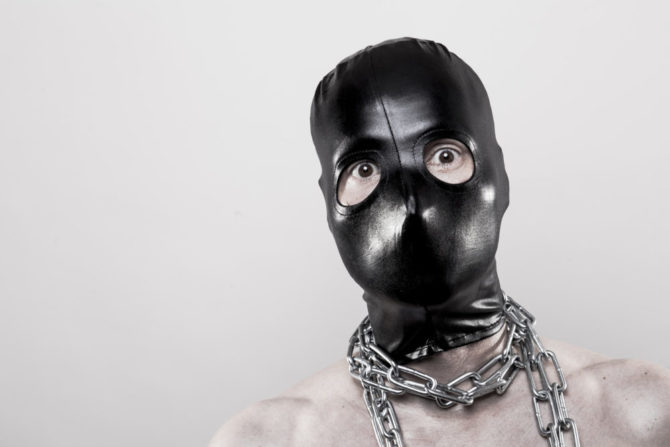 “Through conversation, we kinda realized that we wanted a space for this on campus, more than what was out here, which was nothing,” a member of the club, who asked to remain anonymous, tells the Princetonian.

Related: Gone missing: What happened to the gay leather scene?

“Contrary to popular belief, many people in the kink community are asexual,” another member says.