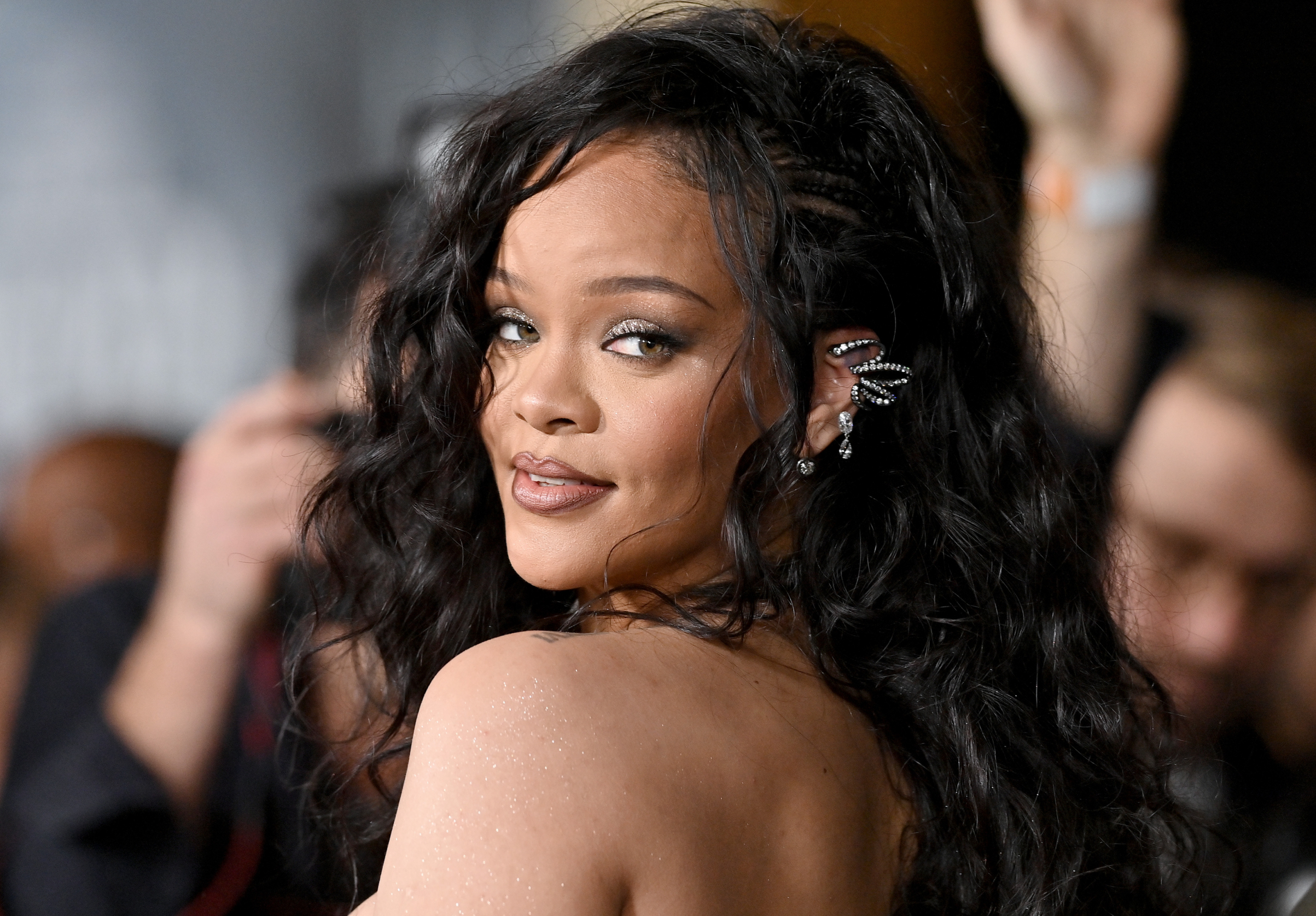 Rihanna has had a divisive few weeks of PR, to say the least.

In early November, she announced that wildly hot-button actor Johnny Depp would be the first man to get his own segment in her fourth annual Savage x Fenty show, which garnered immediate backlash.

A few days later, she finally made her long-awaited musical comeback with two songs for the Black Panther: Wakanda Forever soundtrack–both of which ended up being slow ballads that were a little “go girl, give us nothing”.

However, a resurfaced clip of the hit-maker attempting to address her nonbinary audience has ex-fans and the Rihanna Navy™ coming together for a good laugh.

she was just saying shit pic.twitter.com/7i7iSiPogI

“I designed some boxer briefs that both men and women, and nonbinary people of all, um… gender… appropriations… and the pronouns… everyone is included,” she kind of explains. It’s the hair flip and stuttering on “the pronouns” part that really makes this a ten out of ten.

Shouting out “people of gender appropriations” could honestly be offensive if it seemed like she had any idea what was going on, but alas.

Instead, we now have a sound bite for the community to laugh with (and a little at):

“Gender appropriations & the pronouns” idk what y’all are, just buy it https://t.co/u6K4SWb39n

she was fighting for her life pic.twitter.com/1EeGGvvy21

she was fighting for her life pic.twitter.com/1EeGGvvy21

Me struggling to remember the company “inclusivity” script at my first PR ASSIGNMENT pic.twitter.com/saBpbdD9g4

Oh she was STRESSED trynna come up with something QUICK pic.twitter.com/A24TszNu5S

Related: We have to talk about Rihanna’s new Fenty Ketchup

she did not understand a single thing those words meant

People of all gender appropriations and the pronouns pic.twitter.com/hZ2b8LgZrv

“people of all gender appropriations” pic.twitter.com/qKJUV0cAQi

Love her so much https://t.co/UCfPhFIAdL

Our personal fave is folks comparing it to the time she put on an acting clinic to convince a fan she remembered her “from Monaco”:

She was in her Meg Stalter “Hi, gay!” bag with this one.