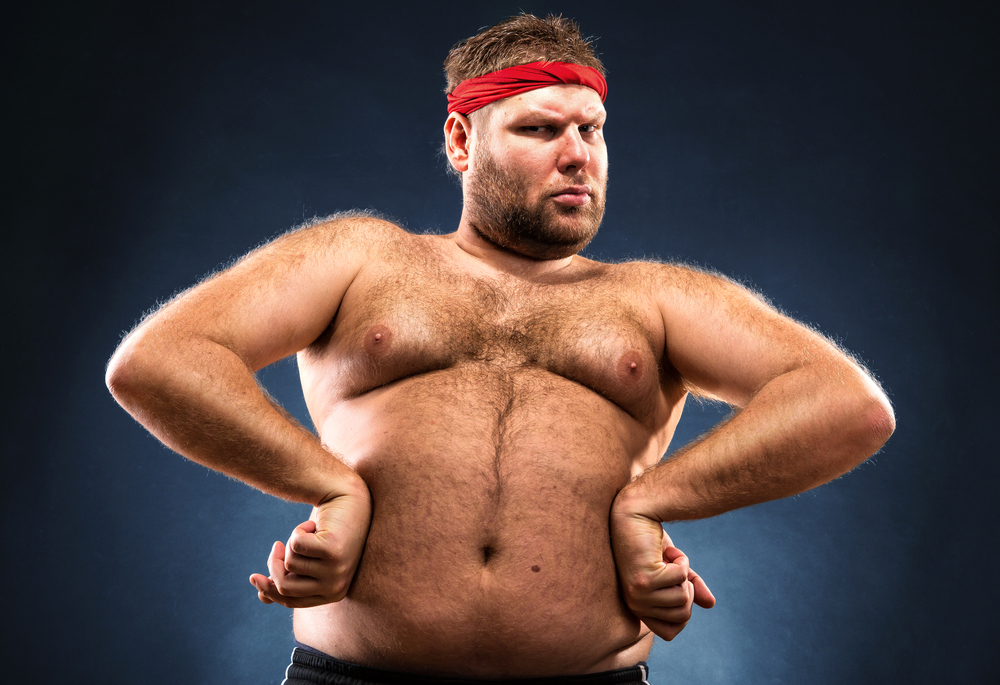 While you’ve undoubtedly heard the term “dad bod,” few folks know where it came from, what it is specifically and whether it’s body-positive or just kind of sexist. Luckily, you have us dad bod-enthusiasts to help explain it all.

In her article, Mackenzie Pearson wrote of the male body type, “The dad bod is a nice balance between a beer gut and working out. The dad bod says, ‘I go to the gym occasionally, but I also drink heavily on the weekends and enjoy eating eight slices of pizza at a time.'”

The term usually applies to middle-aged men’s body shapes. As Urban Dictionary explains, “It’s built upon the theory that once a man has found a mate and fathered a child, he doesn’t need to worry about maintaining a sculpted physique.”

Mackenzie Pearson says girls love the dad bod because they’re less physically intimidating to women, let girls be “the pretty one,” make for better cuddling and dining out (without all the obsessive calorie-counting) and keep romantic partners from being disappointed when their muscular partners grow pudgy with age.

It also “puts forward an idea of an ‘unhealthy healthy’ working to get abs all the time instead of just enjoying life,” Pearson says.

The newly-named male body type has since been applied to everyone from svelte actor Jon Hamm and pre-Guardians of the Galaxy Chris Pratt to chiseled Aquaman actor Jason Momoa.

Jon Hamm and pre-Guardians Chris Pratt definitely had dad bods: their modest bellies, lack of muscular shoulders and arms suggested time away from the gym. But because Jason Momoa has clearly defined muscles from obvious gym workouts, he doesn’t really have a “dad bod” per se. Also, it’s important to know that neither Jon Hamm nor Chris Pratt are actual fathers with kids. You don’t need to be a dad to have a dad bod.

Gay men should note that having a dad bod isn’t the same as being “a daddy” in the gay sense of the word. While some gay men may love the dad bod because of its comforting, paternal body shape (or its rejection of the gym bunny/muscle-jockey “ideal”), “daddies” are older men of all body types. Thus, not all daddies have dad bods.

Also, while some gay “cubs,” “bears” “wolves” and “foxes” have the bellies and non-gym body shapes normally associated with dad bods, the dad body type represents “a nice balance between a beer gut and working out,” and thus doesn’t refer to guys with large-bellied body shapes either.

If you’re still confused about whether you have a “dad bod” body type, you can always try this Washington Post quiz that will tell you.

Pearson told Slate that after her essay went viral, a lot of men reached out to thank her for helping improve their body image. But not everyone agrees.

Justin Myers of GQ writes that the term is too vague to be of much use. Gianluca Russo, also of GQ, wrote that the term is increasingly being used to describe muscular men, undoing any body-positivity it once had. Another writer points out that men who gain too much weight in older age can actually experience serious health consequences.

While people love the dad bod, “mom bods” are apparently not a thing. Ellie Krupnick from Mic.com writes that mom bods “conjure up images of what media so kindly calls a ‘post-baby body.'” The media praises “women whose postnatal bodies betray essentially no sign of childbirth,” Krupnick says, but actual mom bods “whose physiques actually reveal that they recently contained a baby?… It’s not something women are praised for.”

Here’s a video where young adults try to explain why people love the dad bod: