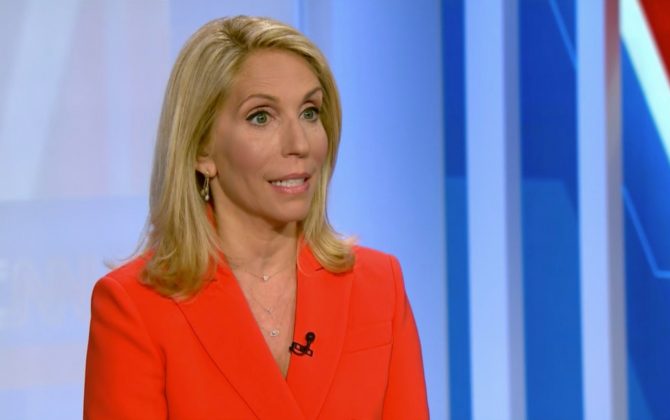 Last night was the first of three planned presidential debates in the 2020 election and it was… something else.

Going into the debate, we knew it was gonna be bad, but somehow it was even worse than we imagined.

Most of the problems had to do with Donald Trump, who spend the bulk of the 90 minutes interrupting, shouting, deflecting, and flat-out lying about everything from election fraud to campaign “spying” to some nonsense about mail-in ballots being found in creeks.

Among the evening’s worst moments were…

Most people agree that it was an embarrassing night for Trump, the United States of America, and democracy, in general. Among the words being used to describe it are “chaotic,” “disorderly,” “messy,” and “the worst debate in history.”

While discussing the debate with Jake Tapper afterwards, Tapper said, “the American people lost tonight, because that was horrific.” To which Bash replied, “You just took the words out of my mouth.”

She continued, “You used some high-minded language. I’m just gonna say it like it is. That was a sh*t show.”

CNN's Dana Bash on the first presidential debate of the 2020 election: "That was a shit show." #debates #Debate2020 pic.twitter.com/BwXuMkSWLH

Bash quickly followed up the remark by apologizing for being crude, but “we’re on cable, we can say that.”

“That was a shitshow,” says CNN’s Dana Bash, accurately describing what we all just saw.

CNN’s Dana Bash just called this debate a “shit show.” She wasn’t cursing. She was just stating a fact.

I love @DanaBashCNN. She summarized a 90-minute debate in two words: “a shit-show.” #Debate2020

Man @CNN I didn’t know we were allowed to say “shit show” but all respect to @DanaBashCNN for describing it precisely. What a nightmare #Debates2020

“That was a shitshow.” – @DanaBashCNN

Dana Bash just said “shitshow” on tv and she couldn’t be more right.

The next presidential debate is scheduled to take place on Thursday, October 15.