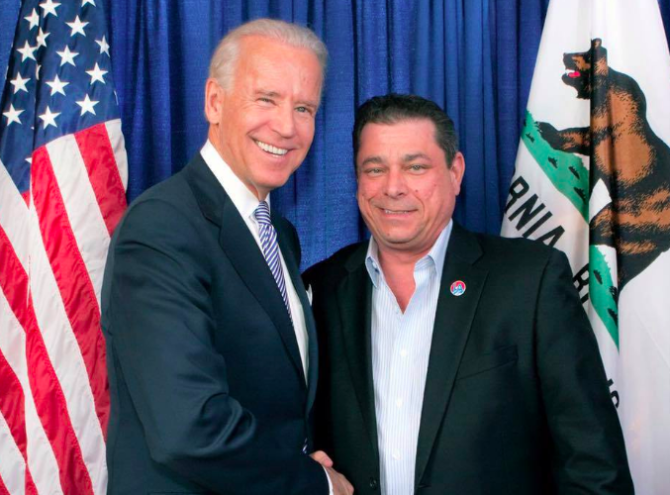 This story has been updated with a correction.

The Chairman of California’s Democratic Party, Eric C. Bauman, is facing calls for his resignation amid shocking allegations of sexual misconduct lodged against him by at least two other men.

Bauman, who is married to a man, became the first openly gay person to serve as chair of the California Democratic Party when he was narrowly elected in 2017. It is the largest State Democratic Party in the country. Before that, he served was vice-chair from 2009-2017.

On Friday, Daraka Larimore-Hall, who serves as second vice-chair of the party, filed paperwork requesting Bauman be removed from his post after saying he spoke with two victims, both of whom were party staff members, who say they were abused by Bauman, plus an addition witness the party leader allegedly intimidated. 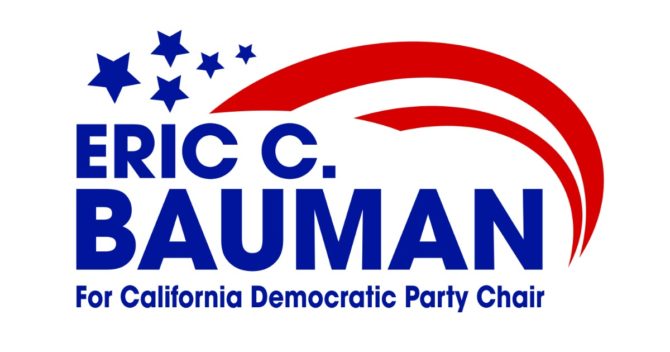 In the letter, Larimore-Hall writes: “I believe the victims. Their stories illustrate a clear and escalating pattern of Chairman Bauman’s horrific and dehumanizing behavior.”

“This is unacceptable for a political organization dedicated to feminism, human rights and just working working conditions. Our activists and voters look to us as a force for social change, and we must embody the values we fight for in society.”

No further details about the alleged incidents were given, but Larimore-Hall did add that “obviously, it is completely unacceptable for Chairman Bauman to remain in office” given the allegations.

After Larimore-Hall sent the letter, several other California Democrats called for Bauman to resign.

The allegations of sexual assault that @DarakaKenric is filing against @EricBauman are shocking. CalDems should replace him with @mldauber who is one of the nation’s foremost scholars on sexual harassment & led the Persky recall campaign. We need a bold feminist to lead for 2020.

Over the weekend, Bauman issued a statement regarding the allegations made against him:

I take seriously any allegation brought forward by anyone who believes they have been caused pain.

To that end, a prompt, thorough and independent investigation of the allegations has been undertaken by a respected outside investigator, ensuring these individuals making the charges are treated with respect and free from any concerns of retaliation. The California Democratic Party should and will be the model for how allegations like these are treated to ensure fairness and to determine truth. Procedures are in place to handle these matters, and independent counsel will ensure that they are followed.

I look forward to putting these allegations behind us and moving forward as unified Democrats.

November 26, 2018 2:25 EST: A earlier version of this article incorrectly stated Bauman had resigned as Chairman of California’s Democratic Party. A spokesperson for CDP confirms there has been no resignation.