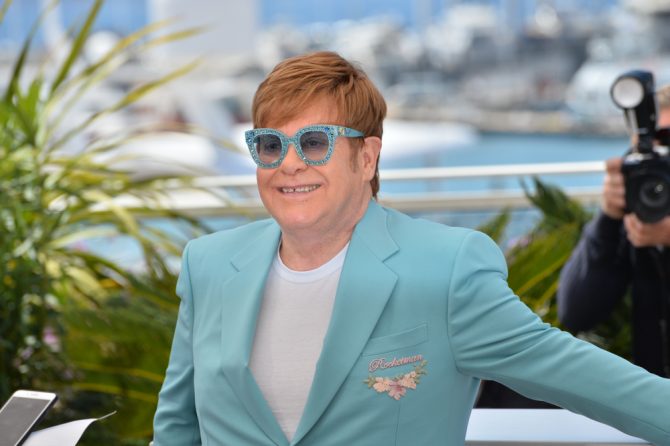 Elton John has postponed a stop on his farewell tour, citing his health.

Just hours before he was set to appear in Indianapolis over the weekend as part of his ‘Farewell Yellow Brick Road’ tour, the 72-year-old singer wrote on Twitter that he is “extremely unwell.”

To my dear fans in Indianapolis,

It is with the heaviest heart that I'm forced to deliver the news that I am extremely unwell and therefore unable to perform at @TheFieldhouse tonight. pic.twitter.com/9EQPg2qPPB

“To my dear fans in Indianapolis, It is with the heaviest heart that I’m forced to deliver the news that I am extremely unwell and therefore unable to perform at @TheFieldhouse tonight,” John told fans.

His October 26th date has been rescheduled to March 26.

“I absolutely hate to let my fans down,” he continued, “but I owe it to you to put on the best #EltonFarewellTour show possible and unfortunately that’s simply not possible. The date will be rearranged for March 2020, and I promise I will deliver the show you deserve. Thank you so much for your support and understanding,”

John’s current tour schedule has him appearing at massive gigs around the world through the end of 2020.

Here’s to a speedy recovery!