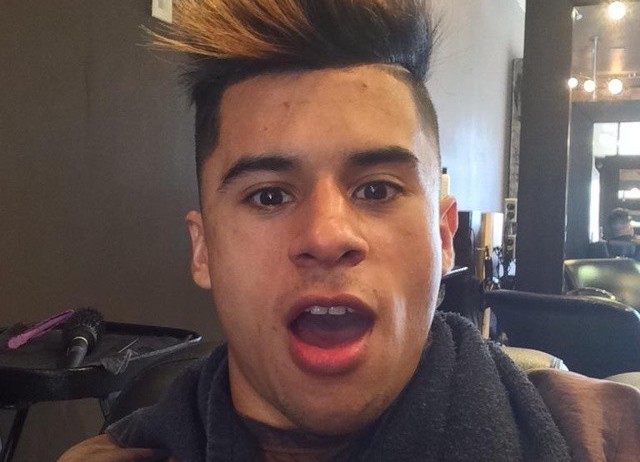 Adult entertainer Armond Rizzo claims that a studio called Blacks on Boys — the self-proclaimed “home to the best interracial” gay content — pays bottoms “way less” than tops under the rationale that the site is “more top dominant.”

“This has never happened to me but there’s a studio who is interested in me and what I found out about them is mind blowing,” Rizzo tweeted on January 25. “They pay bottoms way less than tops [and their] excuse [is] the site is more top dominant. I don’t give a f*ck, who are you to say that a bottom is worth less?”

Rizzo, who just won the 2020 GayVN Award for Social Media Star, went on: “If [you’re] wondering what site I am talking about, it’s @BlacksOnBoys. Such a shame… lost my respect.”

If your wondering what site I am talking about it’s @BlacksOnBoys such a shame… lost my respect.

And in another tweet, he added, “It’s going to be a big NO THANKS! I don’t care that you even raised my fee up. It’s just unjust you pay bottoms less and for that I decline working for you!”

Rizzo’s Twitter rant got a ton of support: “If anything, bottoms should be [paid] more,” one user replied. “If it not for a bottom, what the top gonna do?” added another. Wrote a third: “Bottoms low-key are worth more in reality.”

Related: Gay adult studio Noir Male responds to allegations of “not catering” to the black community

As of the time of this writing, the @BlacksOnBoys Twitter account has not replied to Rizzo’s claims.