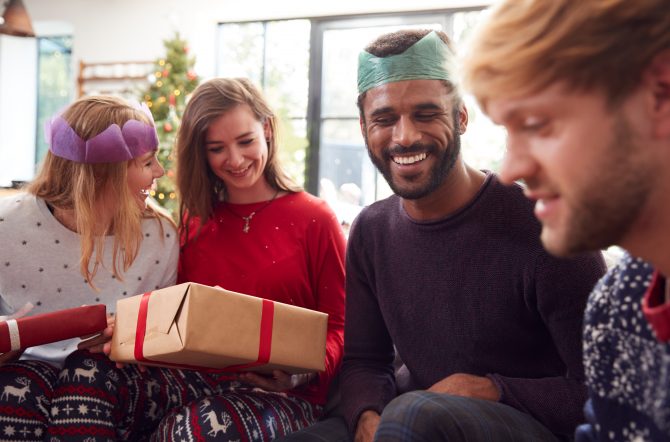 A chestnut of an anecdote is making the rounds on the Internet again, as LGBTQ folks continue to marvel at how a gay guy and his lesbian sister outsmarted their parents.

“My sister is a lesbian and I’m gay but our parents are very conservative,” the original post reads. “So she ‘dates’ my BF [and] I ‘date’ her GF, so if they stay over, they stay in opposite rooms, but joke’s on my parents.”

In a recent Reddit post, the story is paired with a meme image of Dave Chapelle saying, “Modern problems require modern solutions.”

This is genius from gay

The anecdote seems to date back to a Yik Yak post shared back in March 2017. At the time, Imgur commenters had plenty of ideas for continuing the charade.

“Hold a double wedding, and surprise your parents when you pair up with your spouses at the altar,” one person wrote.

“And wait until ‘You may now kiss the bride’ to switch!” another chimed in.

Well, maybe — just maybe — we gays don’t have the monopoly on cleverness.