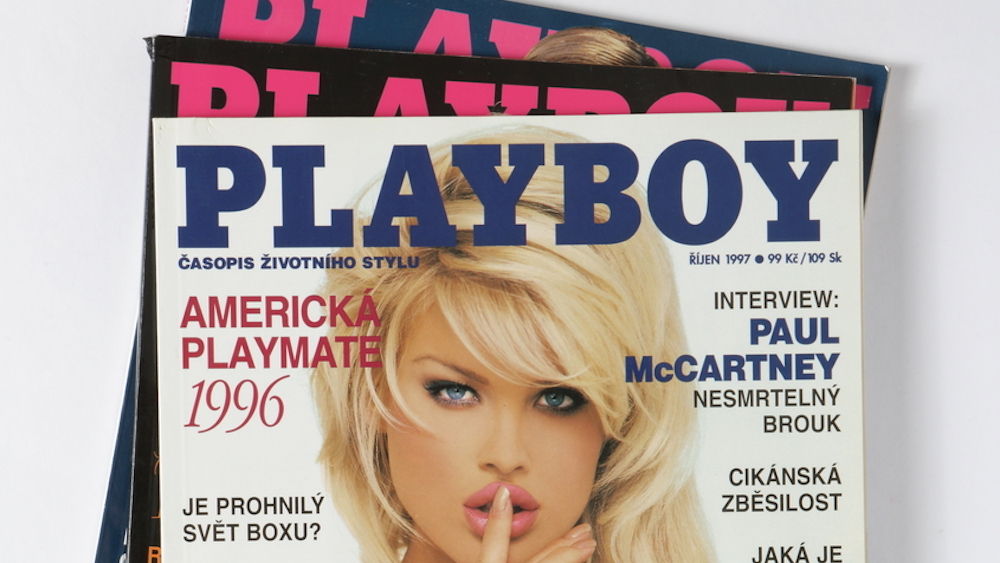 According to KCRW.com, the magazine has found that its “culture of objectifying women that doesn’t fly in the #MeToo era” and is now “embracing diverse models and photographers, more LGBTQ representation, and political themes” like reproductive rights and cannabis legalization.

“We want to create a culture where everyone is free to pursue pleasure,” Singh said in a recent interview with KCRW. He said that gay people think about issues regarding sex, sexual expression and sexual freedom more than others. So that, combined with his journalism background and past work with Playboy make him a good fit for its executive editor.

“To say we were only appealing to men was very limiting from an editorial and creative perspective,” he added. “Especially because we have decades and decades of readership across demographics.”

When asked about the strategies the magazine will use to distance itself from its long history of objectifying women and upholding toxic masculinity, Singh said, “It starts with creating with intention… We acknowledge parts of our legacy that others find problematic, while also saying, ‘What are the best parts of our legacy? What else have we been on the right side of history about? LGBTQ rights has been one of those. That’s how we have been leaning into that space a little more.”

He says the magazine hopes to take on controversies head-on and push boundaries that the magazine has put up itself. This will include major voices in the #MeToo movement and modifying “the Playboy gaze” by having women photograph women and creating a comfortable set for centerfold models. They did this with Lizzo and will do it with future Playmates.

As for whether the new magazines will feature frontal male nudity now that a gay man is in charge, Singh says the current issue has a retrospective of all the times the magazine has featured that.

Singh also says it’s possible that future issues might contain male nudity, but that the editorial leadership hasn’t decided on it yet because they’d want to do it intentionally, to consider the effect that presenting male nudity along female nudity would have on the magazine and the culture they want to create.

Singh also highlighted the magazine’s recent shoot with Ezra Miller wearing the iconic Playboy bunny ears and mentioned that the ears bring out a playful and sensuous side of anyone who wears them — male, female or otherwise. As such, the magazine had seven queer artists redesign the ears and they sold them to raise funds for the Trevor Project to help campaign against so-called “ex-gay” reparative therapy.

The magazine’s June 2019 “Gender and Sexuality Issue” included several queer activists, articles, models and an interview with Pete Buttigieg in an attempt to broaden the public conception of “normality” while championing diversity.